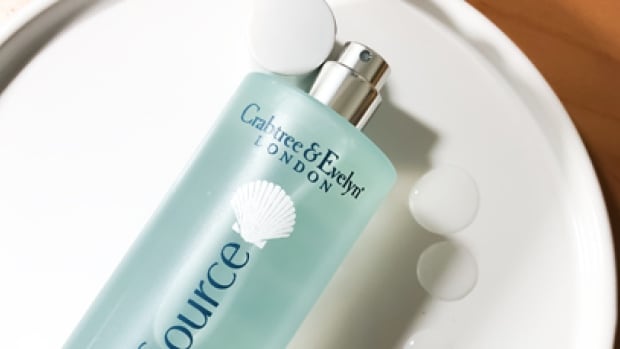 In court submissions in Quebec under the Bankruptcy and Insolvency Law, the company says it plans to begin liquidation of inventory so that it can allocate creditors' assets.

The company employs 123 full-time and part-time workers in Canada and has 19 stores, including 11 in Ontario, six in BC. and one in Alberta and Quebec.

The company said it experienced "significant losses," attributed to a shift in consumer demand, an increase in e-commerce, and a long-term decline in traditional retail traffic.

The submissions also show that the company's assets consist mainly of $ 1.3 million in inventory and $ 300,000 in wholesale requirements.

The company said it has paid $ 15.2 million in unpaid liabilities, including $ 14.8 million for inventory costs and about $ 24,000 for resting employees.