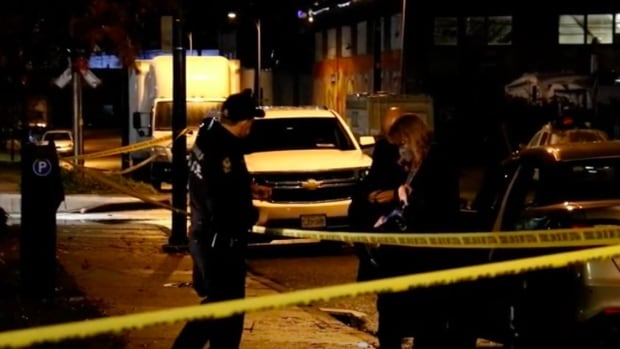 Vancouver police said they were called to Tim Hortons on Terminal Avenue and Street Street shortly after 6pm because of a man who had been in the bathroom for half an hour.

At the time, cafe staff were trying to close the dining room and wanted the man removed, an email from VPD Const said. Tania Visintin.

“When he came out of the toilet, he was upset and aggressive, which resulted in a physical argument,” Wisintin wrote.

Police said the man went into medical pain during the confrontation and although paramedics were called, the man was pronounced dead at the scene.

The Independent Investigation Office has been called in to investigate incidents involving police officers, leading to serious injuries or death.