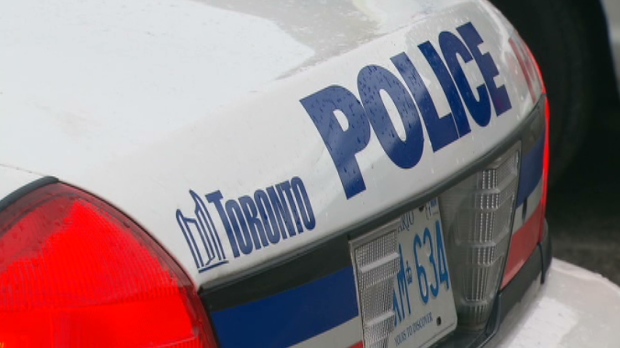 Police in Toronto asks the public for help after the van was reportedly stolen with a baby.

In a tweet Sunday night, police said Toyota Sienna was stolen in a neighborhood in the north of the city.

The force says that anyone who sees the vehicle, with the registration plate CHMH 685, should call 911 and not to approach or follow.

Const. David Hopkinson says police are not sure where the "thieves of thieves" are.

He says the baby is a two-month-old boy.