People living in a garage escaped a fire in northeast Edmonton 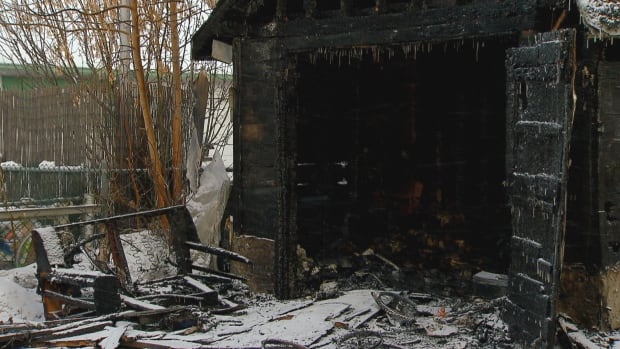 No one was hurt after an outbreak of a fire in a garage on Sunday morning in the Alberta Avenue neighborhood of Edmonton.

Maja Filipovic, an advisor for communications for rescue services in Edmonton, said the crews were summoned to the home of 114th Avenue and 94th Street on Sunday at around 8:40 am and that people were living in the garage that had set fire to.

Many people were evacuated from the time crews arrived, she said, but she does not know how many people actually live in the garage.

Investigators did not determine what caused the fire.

Filipovic said the garage roof partially crashed during the fire. 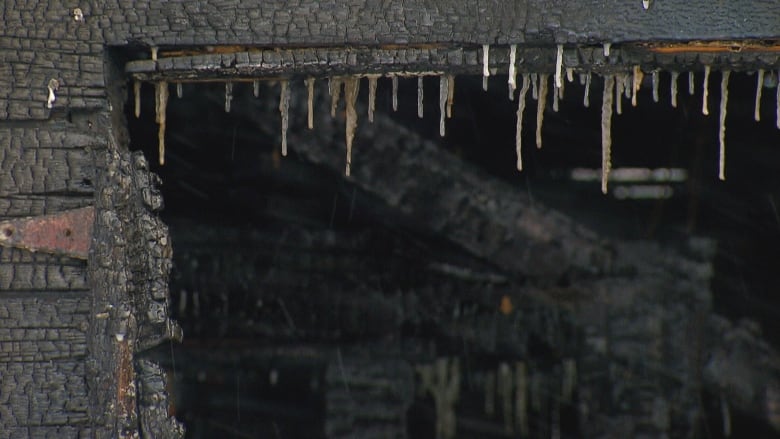 The teams found there were people who lived in a garage, but the building was evacuated from the time the firefighters arrived. (Nathan Gross / PSC)

Teams also evacuated people from homes on both sides of the garage due to winds and concerns that the blaze would expand, said Filipovic.

The teams led the fire under control for about an hour and was completely out by 10.45 am.