One dead, two transferred to hospital after a fatal accident east of Erdri 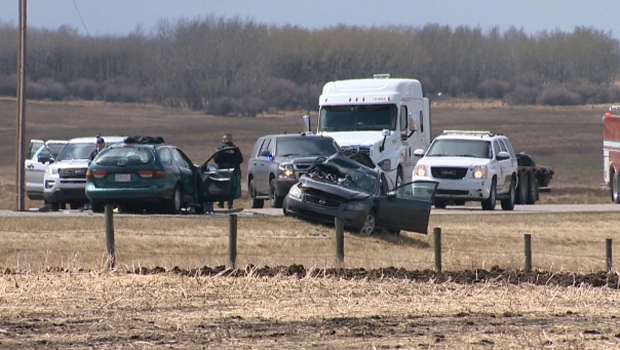 The teenager is dead, and two elderly people were taken to hospital after early afternoon highway accidents outside of Airdrie.

Two cars, a wagon and a sedan, clashed immediately before 1:00 am. Wednesday near the intersection of Highway 567 and Range Road 285. The RCMP said the teenager was traveling east when he was in a bad weather and lost control of the vehicle. The teenager's car entered the western lane on the highway and collided with a moving car.

According to EMS, a person was pronounced dead at the scene of the accident. The identity of the deceased has not been released, but RCMP has confirmed that she was 17 years old.

Part of the highway was closed for traffic for several hours, while officers examined the clash. The highway was reopened early on Wednesday night.