"My Nightmare Again Started": Close the Call as a Bus That Survived the Humboldt Crash 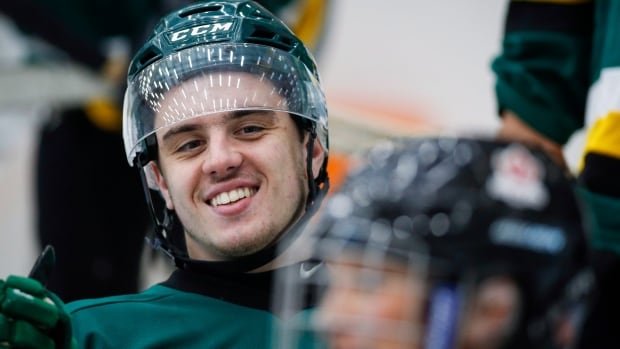 It was a frightening temptation for the surviving Humboldt Broncos Ryan Strachnitzki last week, when the bus that was brought home from physiotherapy was closed by a truck.

Strashnikz (19) was one of the 13 survivors on April 6, when the team bus was hit by a semi-trailer at a crossroads north of Tisdale, Sask. Sixteen people died.

Strašnicki, who was paralyzed from the chest in the accident, attended physiology four times a week in Calgary.

His mother says he is returning to his home in Erdri when the accident happened.

"His transport bus was involved in a clash. By itself, [that] he would be traumatic for everyone. For Ryan, and finally Tom and I (on the other side of his SOS call), it was catastrophic, "his mother Michel Strasnicki writes on Facebook.

"The type of your heart-out of your chest while you're still breathing." 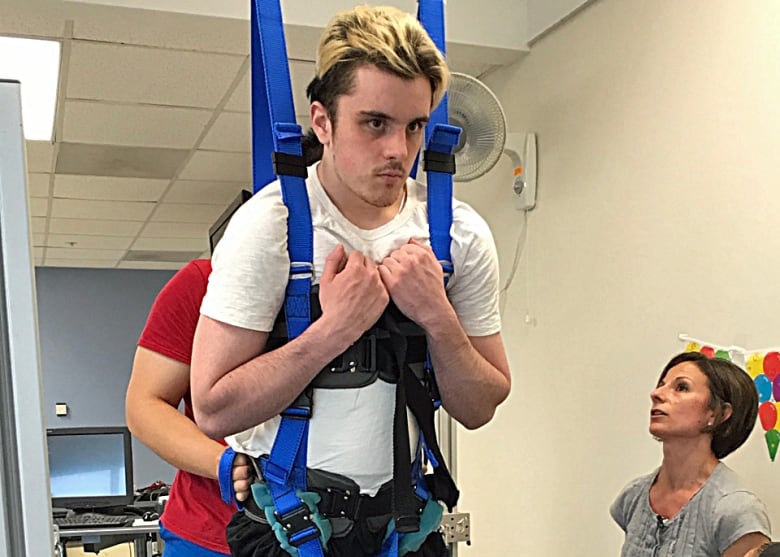 Humboldt Broncos, survivor of the bus, Ryan Strasnic, during a rehabilitation session for his paralysis. (Susan Ormiston / PS)

The accident happened at an off-road ramp entering Erdri, north of Calgary, last Monday, she said.

She said that the impact from the vehicle was so cruel, he threw it from his wheelchair to the floor.

"More than that, it caused his heavy PTSD to run overtime, and then returned it on April 6. With this acute memory in his head, along with another million other thoughts, he called his father." Tom picked up the telephone speaker "Written Strašnic."

"My mind was moving in panic. In my defense, when your child cries and apologically, with his mind to his teammates and screaming" please live "- Tom was the most useful parent that evening. And this was not April 6, this was November My nightmare began again. "

Tom Strashnicky says he could calm his son and head to the scene of the accident to collect him. He said luckily Ryan was not worse to wear.

"All right," he told the Canadian press.

"It was a tougher call since April 6th."

Michel Strasnicki, who lobbies for busbells, said he hoped this latest accident would serve as a warning to drivers who did not pay attention.

"I never want to hear another call from any of our children like that, please, people, pay attention." "Get to the conditions, follow the signals, signs and notifications." she wrote.

"He never makes another family go through this absolute storm."