Ruth himself has released one of the footage, which shows a close-up of his new look, much reminiscent of Comic Kingdom design from the comics. The other shot returned to Ruth's position in the first test-released photograph of Superman Returning all those years ago.

The five-part crossover between "Shine", "Arrow", "Super Girl", "Legends of Tomorrow", "Black Lightning" and "Batwoman" will start airing on December 8. 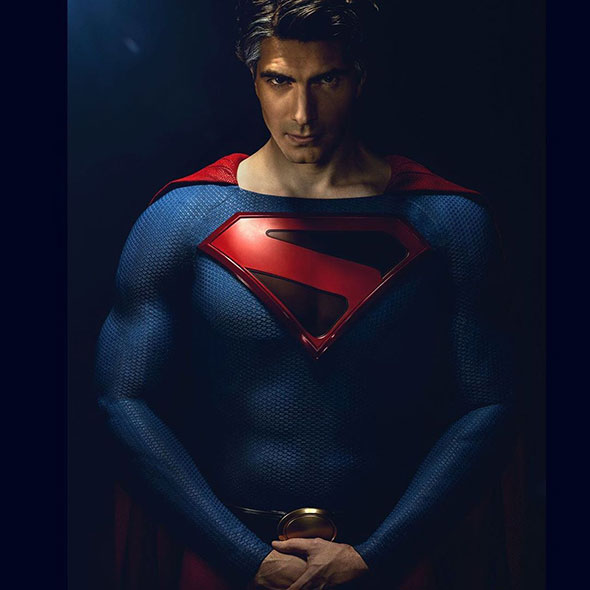 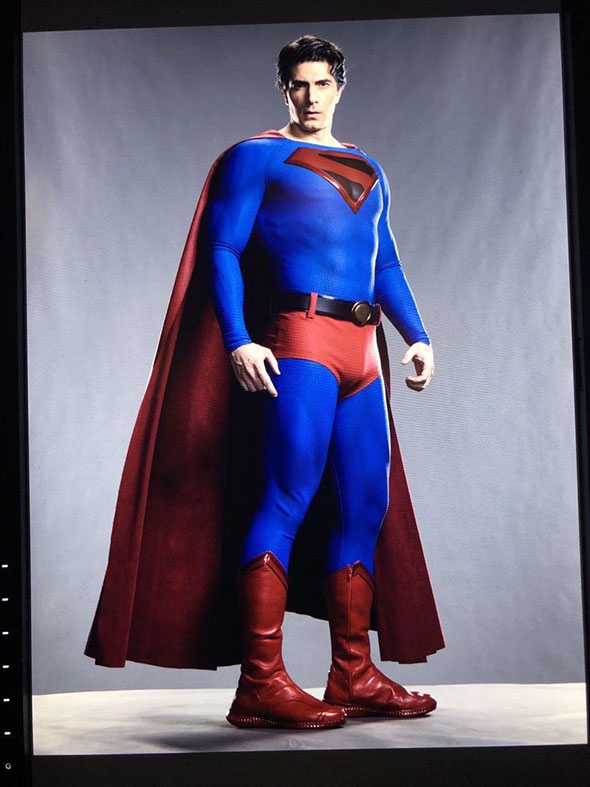