Microsoft will close the Cortana app for iOS and Android 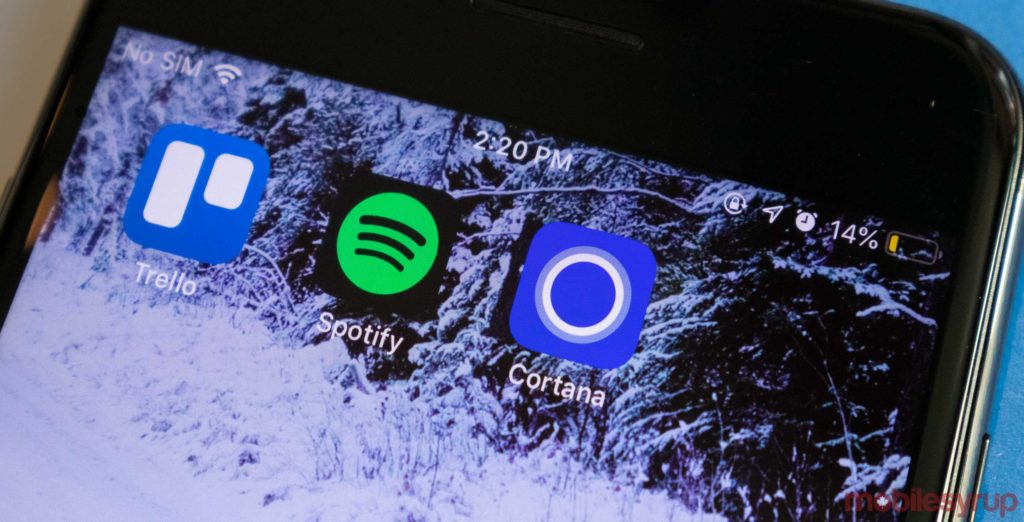 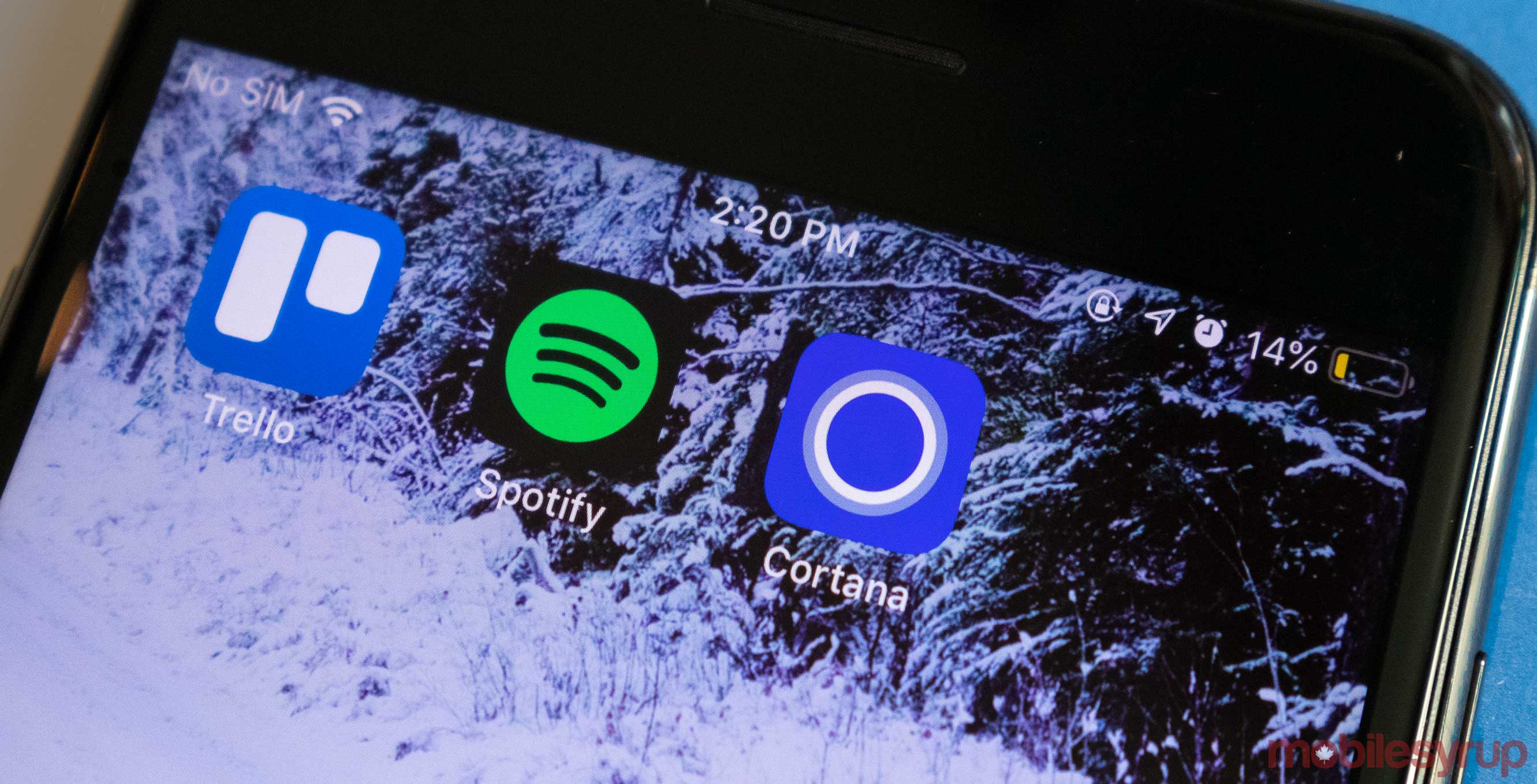 Microsoft says it is shutting down its Cortana mobile app for iOS and Android in a number of countries, including Canada.

The Virtual Assistant application will no longer be supported by January 31st. Lists and reminders created by users can still be accessed through Windows Cortana.

Reminders and lists will also be automatically synced in the Microsoft To Do app, which can be downloaded for free on iOS and Android.

"To make your personal digital assistant as useful as possible, we integrate Cortana into your Microsoft 365 productivity applications. As part of this evolution, on January 31, 2020, we are ending support for Cortana on Android and iOS." , wrote Microsoft in the blog.

The tech giant says it views Cortana as an Office 365-specific helper, a subscription-based version of Microsoft's productivity package.

Other countries that will also lose application support include China, Germany, India, Mexico, Spain and Australia. Microsoft has not announced what it plans to do with the rest of the world.

After January 31, Microsoft plans to release an updated version of Microsoft Launcher with Cortana removed.