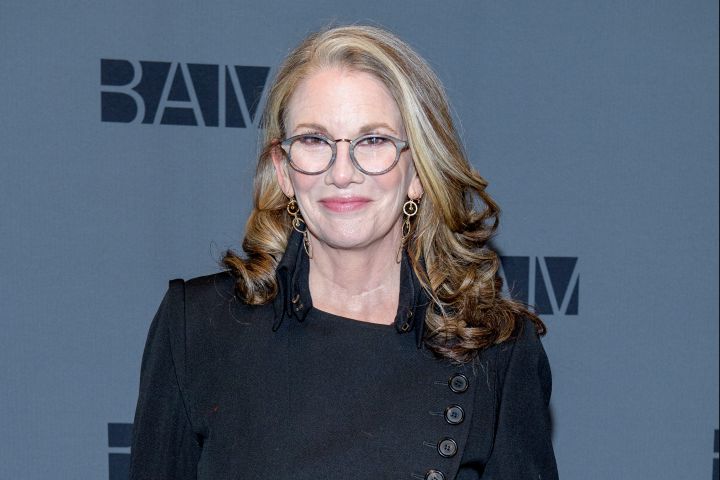 Melissa Gilbert shares an update after having her fourth spine surgery.

RELATED: Melissa Gilbert giving up Botox and fillers: It’s “One of the smartest things I’ve ever done”

“Dr. Bray was able to remove all the old hardware, shave the bones of the bones causing numbness in his right arm and, well, he was able to give me an artificial disc,” she wrote on Instagram.

Gilbert continued: “So now I focus on Covid’s recovery and staying free. Thank you all for your love, support and prayers. I send so much love to all of you. Happy Thanksgiving really !!! “Love and love and love and love.”

Gilbert previously explained that her third spinal fusion operation in 2016 failed in April.

“I have now reached the point where the pain is almost constant and the fingers of my right hand are starting to shake,” she wrote.

Gilbert suffered two head and neck injuries in 2012, causing two disc herniations. The first injury was from the fall of “Dance with the Stars”, and a few months later he fell from the balcony of the house he rented.

“I was standing under the back balcony talking to my children and he left the house and collapsed on my head,” she told People at that time. “I ended up with a concussion and stitches in my head and two healthy discs were compressed in my neck.”

A mother with KOVID-19 is still fighting for her life, but her newborn baby is now at home