May 15 is set for elections in Newfoundland and Labrador, sources say 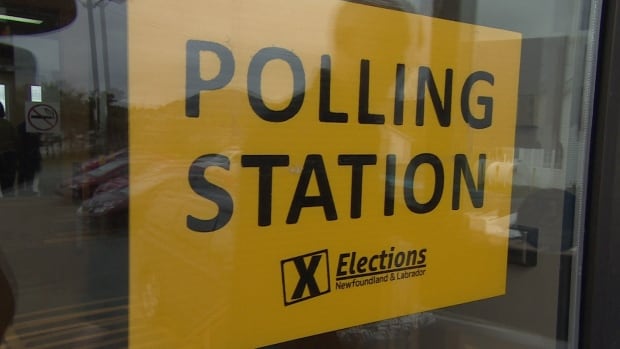 Liberal sources say to PS News that elections in Newfoundland and Labrador will be held on May 15th, which will encourage a long-running informal campaign at high speed.

According to sources, Prime Minister Duart Ball will visit the lieutenant colonel. Judy Fuot on Wednesday morning – less than 24 hours after Finance Minister Tom Osborne submitted the province's budget – to set a cut in the vote.

Ball firmly refused to cut the election window, just saying it would happen before the end of June.

Elections will fall this year on Wednesday – it's never a traditional day for voters to vote.

Although Newfoundland and Labrador have fixed legislation that will vote after Thanksgiving in October, Ball said he does not want to interfere with the federal election scheduled to take place on October 21st.

Also unusual about the specific timing of this election call is the fact that it starts shortly before the Easter weekend.

But the house of the assembly is closed next week, and if the MHA must return to the legislature on April 29th, they will have to start debating the budget.

It would keep the current MHS from campaigning, while challengers competing for their seats could be outside and try to get the voters.

The letter was on the wall that an electoral call was to occur earlier, and not later.

Ball mentioned several loose ends that he hoped would bind before the letter was fired.

This included a new treaty with the Ottawa Treaty of Atlanta, announced with many fanfare at a hotel in St. John in early April.

Just last week the Liberal government made a sweeping number of high profile announcements that amounted to over $ 339 million, for everything from a promise to build a replacement for His Majesty's Correctional Correctional Home, to initiative initiatives to expand the Searood base.

The announcement of the bonanza continued this week, with the post-Muskrat Falls rate of mitigation measures and promised change ultimately lower car insurance rates, both were listed on Monday.

Subsequently, on Tuesday, Osborne submitted the budget to the House of Parliament, although the key elements were listed in the spending announcements.

The ink of the budget can be dry until the needle is pulled out in Wednesday's election, but only barely.