Mali B.C. the city water system was shut down by falling the truck for the second time since 2017 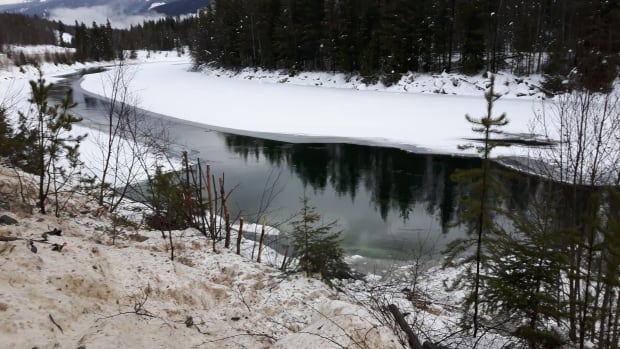 For the second time in less than two years, residents of a small community in east central British Columbia were forced to use bottled water after a truck truck crashed into a river near the water intake system.

The truck entered the North Thompson River early Sunday morning, about 31km north of Wagenbeck, a potential leakage of diesel in the community's water supply.

Internal Health issued an order "do not use" and an official in the Thompson-Nicola Regional District says water and bottled water have been supplied to the community.

Residents were informed of the situation at a meeting on Sunday, and transcripts posted on the regional district's website suggest officials are hoping to remove the truck and trailer on Monday and assess any damage to the 400-liter diesel fuel tank the vehicle.

The notes show that the level of glow at the crash site is minimal, and the booms are placed in the lower part to try to contain fuel, while the results of the water tests are expected late this week.

Wagenbi residents were ordered not to use their tap water for eight days in early January 2017, after a truck with about 800 liters of diesel collapsed in the same area northeast of Kamloops.

The cause of the latest accident is under investigation.