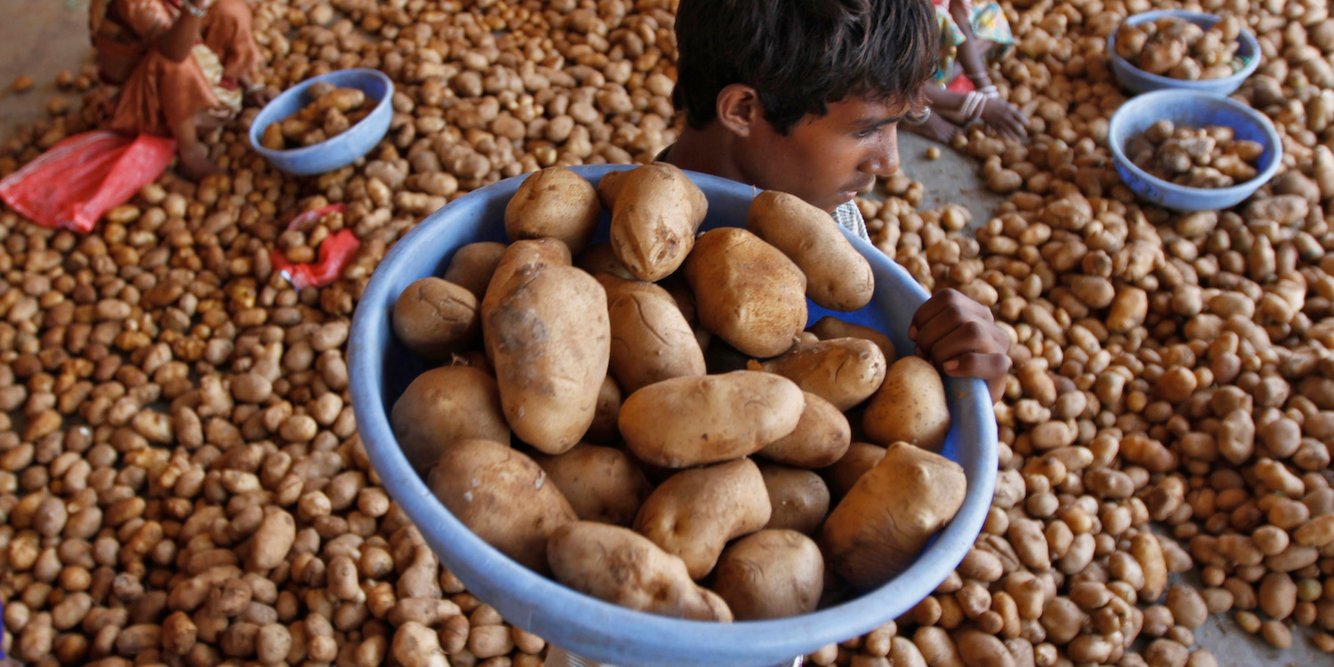 PepsiCo, owner of the Lay's $ 177 billion brand, sues a group of farmers in India for growing potatoes, says it owns exclusive rights.

The company seeks reparations of $ 143,000 from four farmers accused of growing potato FL-2027, which Pepsi Co. says has exclusive rights in India since 2016, according to legal documents filed at Ahmedabad District Court, Gujarat, on April 11, and seen by CNN.

"PepsiCo is the largest potato buyer from Indonesia and the first companies working with thousands of local farmers to produce a specific protected potato variety for this," a CNN spokesman said.

"In this case, we took a court registry against people who illegally dealt with our registered variety."

PepsiCo says it has the permission of several hundred Indian farmers to grow a special potato before, but not for farmers in the lawsuit.

Two of the farmers are named as Fulhand Kachhava and Suresh Kachhava, both near the city of Deesa, in the northwestern region of Gujarat.

PepsiCo say that the cultivation of FL-2027 without a license is a violation of rights under Section 64 of the Plant Protection and Agriculture 2001 Act.

Read more: A large potato in Idaho has been turned into Airbnb, and you can rent it for $ 200 a night

Lawyers, activists and farmers' unions gathered for the defense of farmers.

More than 190 activists wrote a joint letter to the Indian Minister of Agriculture, opposed to the "fake and insurmountable" food lawsuit and drinking behemoth, writes India today. PepsiCo also owns brands such as Gatorade, Quaker Oats and, of course, Pepsi.

"We will fight, no matter how big the company is," Shah said. "Pepsi made a big mistake."

The case will be heard at the district court in Ahmedabad on Friday.

PepsiCo did not immediately respond to a Business Insider comment request.