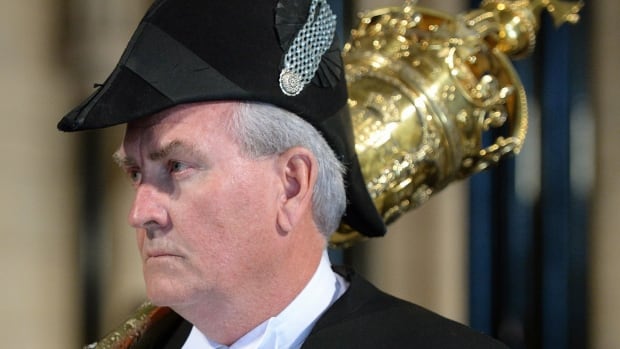 Kevin Vickers, who became Canadian ambassador to Ireland after being hailed as a hero for helping to end the 2014 Hill Hill attack, is considering a move in politics.

The former lower house supporter said he is considering running for the liberal leadership in his native New Brunswick, although he is "a long way to make a decision."

Lisa Harris, a liberal MLA for Miramichi Bay-Neguak, said she recently met Vickers and believes she would be an exciting candidate for the leadership of the party.

Former Prime Minister Brian Galant has recently announced that he will step down as a liberal leader earlier than planned, saying the party should move on.

In an interview with trout Brook, NB, Vickers said he wants to extend the legacy of his father, Bill, who started the Northumberland Coalition a few decades ago.