In Niger, the mass distribution of antibiotics proves to be effective: a study 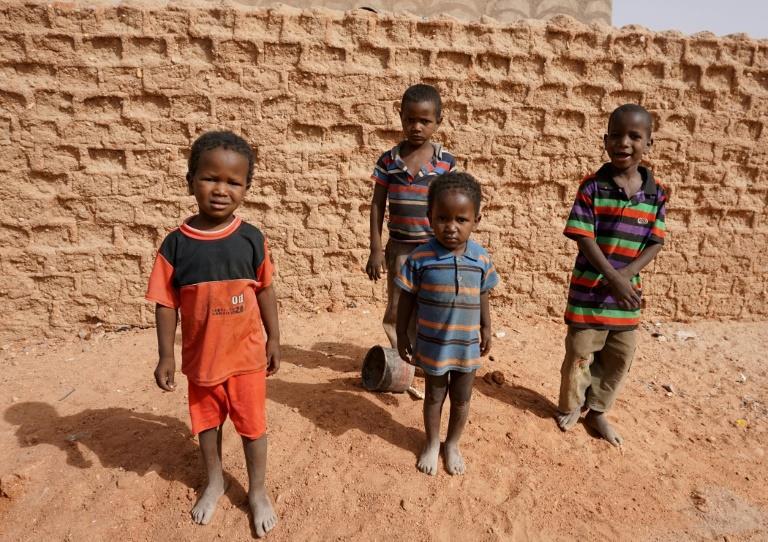 The massive administration of antibiotics in the villages of Niger led to a reduction in childhood mortality, without apparent resistance to antibiotics, feared by public health experts, according to a study released on Wednesday.

But the study does not give a final answer to this question, as other studies have shown mixed influence on such a distribution.

A team of researchers at the University of California, San Francisco, UC Berkeley and the Carter Center conducted several years earlier the first trial in Niger and some other African countries, called MORDOR 1, to confirm whether mass administration of the antibiotic azithromycin children under five years, , reduced total mortality.

The antibiotic is effective against several bacteria, including E. coli and trachoma, a serious infectious disease that blinding about two million people a year, according to the World Health Organization.

The WHO has a huge program that distributes tens of millions of azithromycin doses in the worst-hit countries.

In a survey by MORDOR 1, funded by the Bill and Melinda Gates Foundation, the researchers found that child mortality fell by 18 percent in the villages in Niger, which received treatment compared to those who were not or with children who received placebo.

But scientists still had many questions: will they continue to give drugs year after year, will see even more gains? Or, can there be an inverse effect on strengthening bacterial resistance?

For the next phase of the trial, MORDOR II, which began in the third year, all children under five years of age in 594 communities received the antibiotic, in an oral suspension, twice a year.

The results were clear, according to a newspaper published in the New England Journal of Medicine: although the impact did not increase, there was no evidence of a descending effect.

Resistance was observed in laboratories, but did not affect the rate of mortality on the ground.

And the results were almost immediate: whether the villages first received the antibiotic, or whether they were treated for the third year in a row, mortality was reduced in similar proportions.

It remains to be seen whether resistance can develop in the long run. The researchers will continue the experiment for another three years, says lead author Tom Leitman of the University of California San Francisco. "We will find it in about a year," he told AFP.