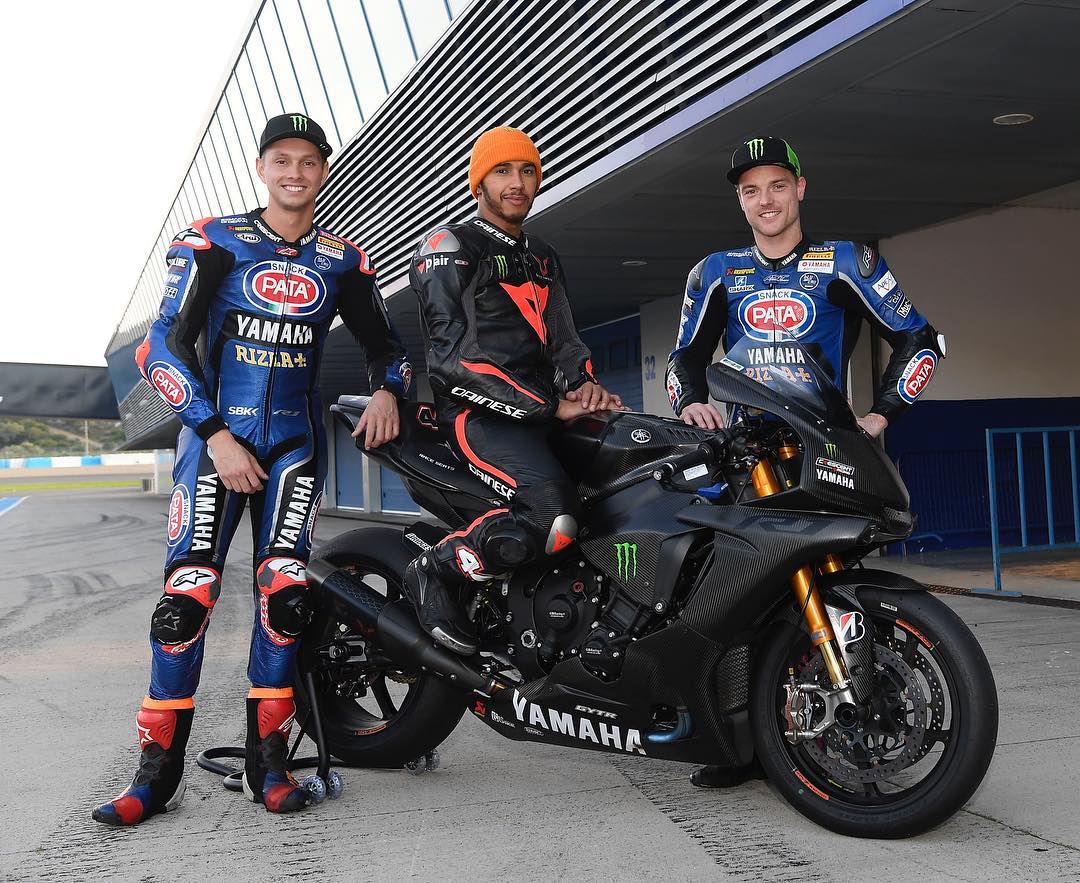 Lewis Hamilton confirmed his love for motorcycle racing after testing the race last weekend in Jerez, where the Formula 1 driver chose a motorcycle for the Yamaha Super Bike.

Assigned with black skins and Yamaha YZF-R1 rides, Hamilton enjoyed a raft along with World Superbike drivers Alex Lowes and Michael van der Mark during a Yamaha-created event and the British landscape without any limitations.

While Hamilton suffered an incurable leak during the test, the Mercedes driver fully enjoyed his experience and shared his thoughts on social media on Monday morning.

"Good morning, today I woke up," wrote the five-time world champion in Formula 1.

"I always wanted a motorcycle from when I was a kid, but I am very grateful that my father gave me a card. But the current new love is on the right track of my bike.

"I have the highest respect and respect for these bike riders," he added.

"However, it's a very different discipline, looking for some of the same basics, such as time, patience, fearlessness, focus, agility and risk – that make the sport exciting.

"And yes, I would like to race bicycles, but these guys are at another level, so I think I'll enjoy driving and testing the boundaries of the track." 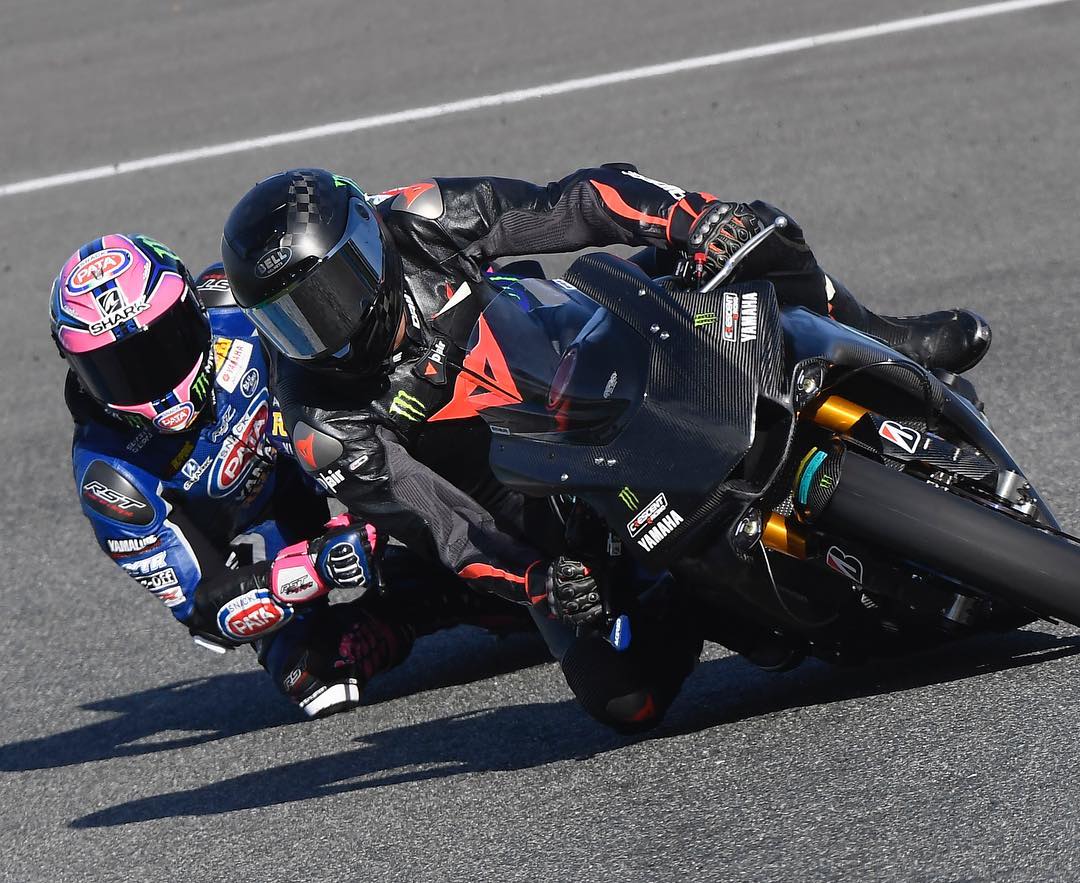 Mercedes chief Toto Wolff is likely to think about the excitement after reading the last sentence of Hamilton's message.

The Briton signed several words about MotoGP legend Valentino Rossi, saying he should visit the Italian at the motocross ranch in Tavulia, Italy.

"Valentino Rossi should come to the ranch faster," he said.

Gallery: The beautiful women and girls of F1 drivers