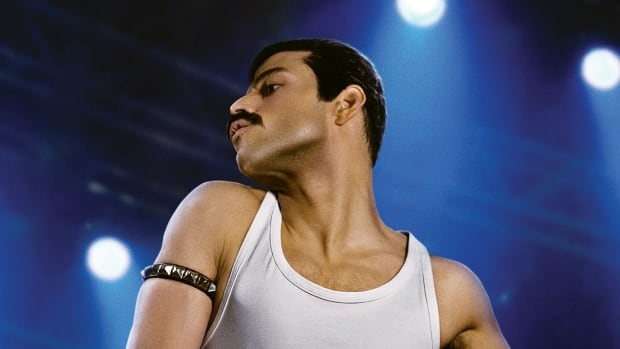 Vikas Khalidkar was in the fourth grade when he looked at a charismatic eight-year-old named Farah Bulsara, better known around the campus as Freddy.

They were classmates at the St. Peter's School in West India.

More than 50 years later, Caladakar – Justice of the Supreme Court in St. John – sat in the cinema and watched Bohemia Rhapsody, a cinematographic portrait of his old friend, queen singer Freddie Mercury. 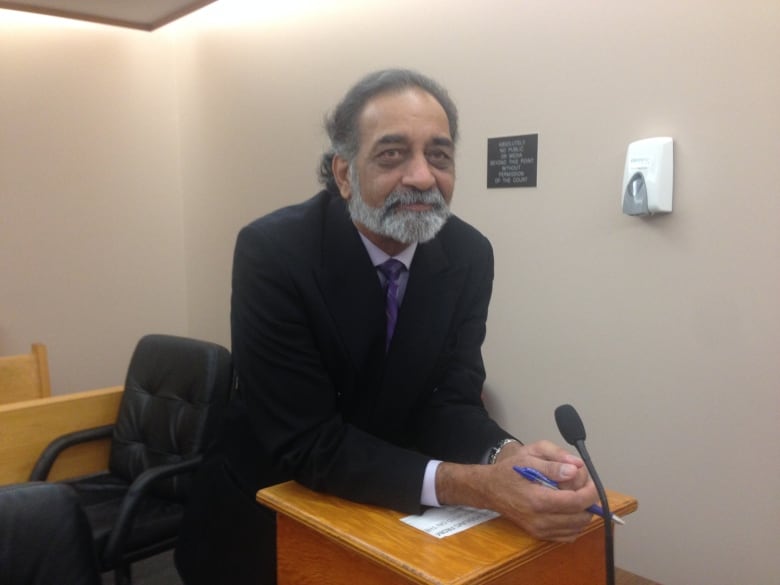 While the film took liberties with several parts of Mercury's life story, there was one aspect that made Kalardar think about the boy he knew from school.

"You can not miss his teeth, do you?" he laughed. "He had these teeth teeth that made him really unique and he never did anything for them. As he grew up, I guess he grows into them a little. But they were bigger when he was smaller. But it was a characteristic feature surely. "

You look at it and see for yourself how many times there are all busy ones.– Vicas Khaladkar

Calderar remembers the Queen's singer for his music and his willingness to share it. He lived on the second floor of the dormitory, overlooking the street. Calderar said that Mercury will mature the girls as they pass.

"He will sing from there and they will love him," he said. "Freddie did it a lot".

The film largely focuses on Mercury's relationship with his wife, Maria, through his rise in star status and ultimately to come out as a private gay.

He also touches his legacy – he was born in Zanzibar, which later merged with the native region of Talganyaka, now known as Tanzania. They were two boys from the same region, thousands of miles from home.

Most of his memories of Mercury come from them in a year to share the same music teacher.

"Always used a fresh switch for everyday hours and if you made mistakes when you were playing the piano, it would hit you on the track with a stick," he said. "Maybe Freddie had more object than I did." 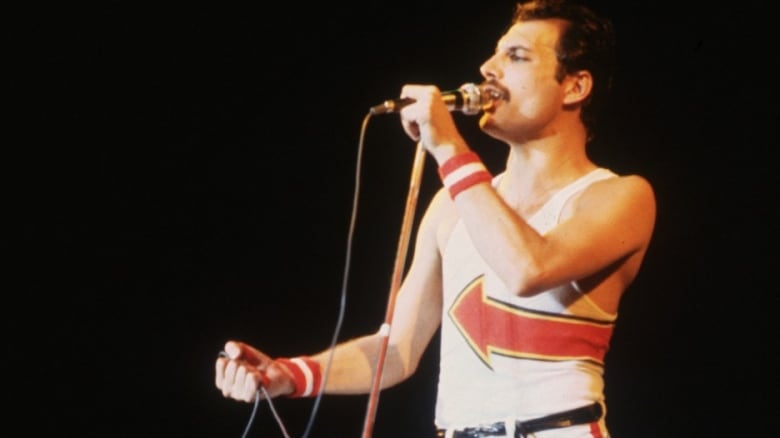 Mercury played in a band during his time at the school, along with Rana's victory, the Tibetan king, who would later become the commander responsible for the United Nations peacekeeping efforts in Cyprus in 1999.

As you see Bohemia RhapsodyKaladarkar was struck by the various routes that took their lives after they left St. Peter.

"What kind of look and see for yourself how many times we've been taken and coming, whether it is in charge of the forces of Cyprus or ending here in Newfoundland. It's incredible that we got to where we got to."