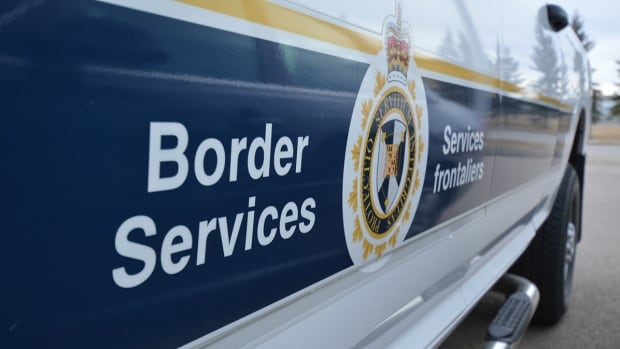 Four people from BC An arrest warrant has been issued across Canada for the former government of a Yukon employee, also accused of an alleged “large-scale” immigration scheme.

According to the CBSA, the investigation involved “numerous” searches in BC and Yukon – including the Yukon Economic Development Department, where the Yukon defendant appears to have been employed.

The investigation began in 2015 when federal immigration officials noticed suspicious documents that were submitted with permanent residency applications.

According to CBSA, the documents appear to have been certificates of nomination from the Yukon Government issued under the Yukon Nominated Business Program.

The Yukon government, however, confirmed to the CBSA that the documents were forged.

Five people have been charged in connection with the alleged fraud scheme:

The five are charged under Canada Immigration and Refugee Protection Act and the Criminal Code, for offenses allegedly committed between July 2013 and September 2016.

Defendant Yukoner no longer works for the government

Young, a former Yukon government employee, has been arrested across Canada. Anyone with information on their location is asked to call the anonymous CBSA Border Control Line at 1-888-502-9060.

“Any questions regarding Young’s employment status and Yukon Nominated Business Program may be directed to the Yukon Department of Economic Development,” Rimmer said in an email.

“The CBSA does not believe that any other Yukon Government employee was involved in this alleged immigration fraud scheme.”

Patricia Randell, director of Yukon’s justice department, confirmed by e-mail on Thursday that “the individual is no longer employed by the Ministry of Economic Affairs [Development]”

“We will not comment on the specifics of an individual’s employment with or departure from the organization,” Randell said in an email.

“Given that this is now before the courts, there is actually little I can say,” Pillay said.

Pillay also confirmed that Young was no longer working for the territorial government and said the alleged fraud took place between July 2013 and September 2016 when the Yukon Party was still in power.

The five people accused of the alleged fraud scheme are due to appear in Richmond County District Court on December 23.