Female pedestrian dead after being hit in Mississauga 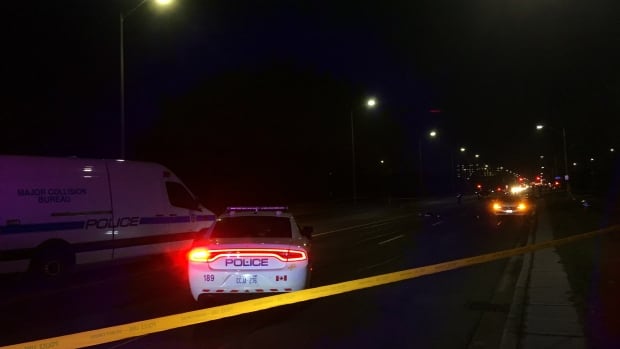 A pedestrian woman was pronounced dead after being hit in Mississauga, according to Pel Regional Police.

The extraordinary crews were summoned to the Winston Churchill Boulevard at Duncairn Drive, just before 8 am. The woman, who says police say she was 65, was rushed to hospital where she was pronounced dead.

Two vehicles were involved in the clash, police Con Peel. Irina Jashnik told reporters. The drivers remained at the scene and cooperated with the police, she said.

Investigators look for witnesses to come out, she added.