Crowdfunding raises $ 25k to send a fatal accident to Pakistan 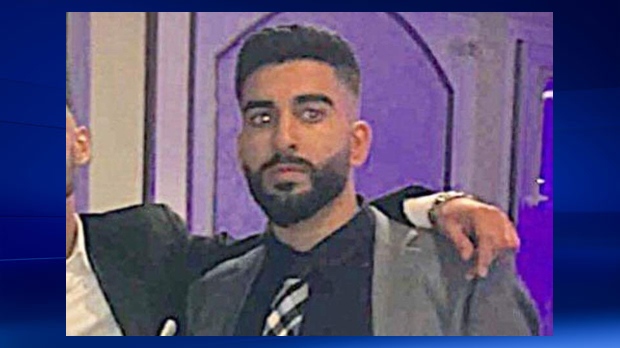 Mustafa Ali's friend gathered at the intersection of "36 Street" and "Sondrid" in the northeast on Tuesday night, in honor of the memory of the man who died as a result of the accident with one vehicle.

On Monday night, shortly after 10:00 am, a car traveled east to Sunridge Way, when he left the road and hit several specific barricades along CTrain's trails. A 20-year-old passenger was transferred to a hospital where he succumbed to injuries. Friends of the deceased confirmed to KTV that the victim was Mustafa Ali.

According to police, survivors in the car, two 20-year-old men and a 19-year-old man, suffered minor injuries. Alcohol and drugs are not considered as factors contributing to the accident.

Mustafa's site The Memorial GoFundMe was formed on Tuesday afternoon to raise funds to send Ali's relics to his native Pakistan for his monument. In the first six hours of the campaign, more than 320 people contributed to the cause and more than $ 25,000 were provided.