Canada is sued for the smart city project of Sidewalk Labs 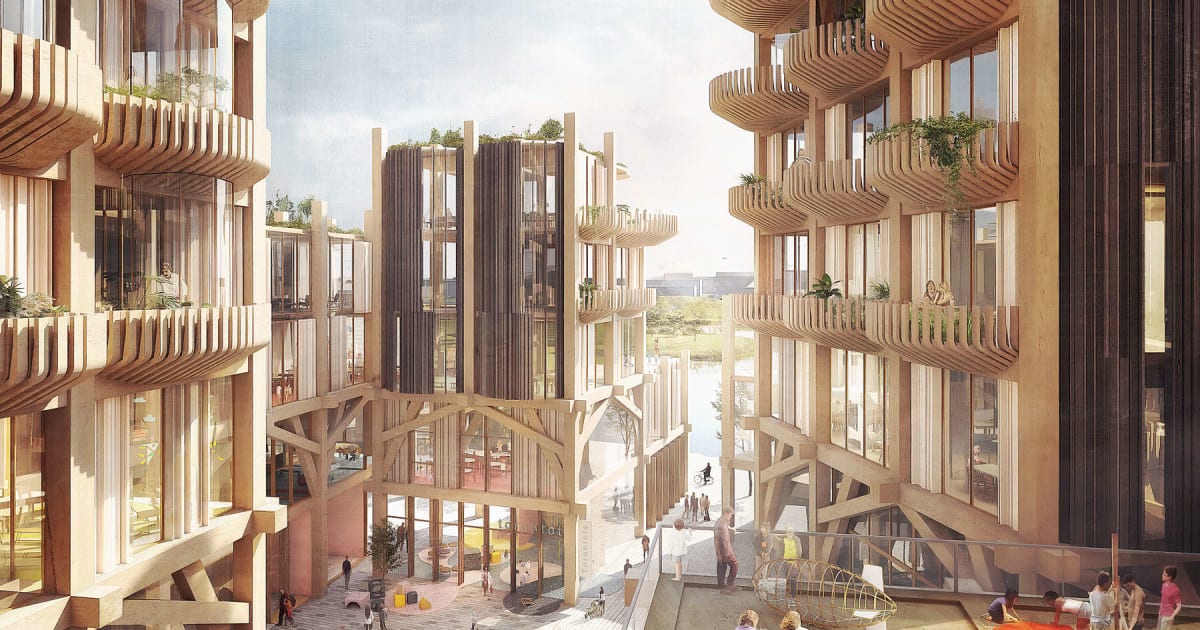 Sidewalk Labs won the Quayside project through RFP (application for a proposal) in October 2017. Or, to be more specific – the company was granted the right to develop the Master Innovation and Development Plan (MIDP), which will be debated and voted for by the public and the Canadian government. The branch office of the alphabet has some bold ideas that include wooden buildings, a flexible heating network and underground tunnels for delivery and removal of garbage. The last 18 months have spent research on the feasibility of these features, consultation with experts and gathering feedback from locals. However, the first version of MIDP has yet to materialize.

Many citizens are concerned about the potential privacy implications of Quayside. Sidewalk Labs tried to convince them of the "Privacy by Design", a set of principles written by cyber security expert Ann Kavukian, as well as an independent "Trust Trust" that will manage and ultimately approve any data collection in Quayside. However, not everyone is convinced. "Canada is not a loose rat on Google," Bryant said. "We can do better. Our freedom from unlawful surveillance of the public is worth fighting."

In its lawsuit, CCLA claims Sidewalk Labs is encouraged to develop "historically unprecedented, unconscious, inadequate supervision over the mass capture and commodification of personal data by persons working on live, working or visiting Quayside." She believes that Waterfront Toronto has no power to create, or delegate to Sidewalk Labs, any policy related to the management of digital data. Nothing needs to be implemented, the CCLA continues, until all three levels of the Canadian government create new, robust laws for collecting urban data.

In a statement, Waterfront Toronto emphasized that MIDP is not published and should not be ruled prematurely. "Waterfront Toronto has not received a plan from Sidewalk Labs, its innovative and funded partner for Quayside," the organization said. "Therefore, none of the claims in the CCLA application can be judged yet since we have not yet received or reviewed [the] Master Innovation and Development Plan. "

The ABC out of filming is persuaded, however, that MIDP will be over critics. "Every project that tries to break through a new country, and in particular is committed to reaching and receiving feedback from people before it is clear, will be a natural recipient of concern and criticism," Doktoroff said during a session with the Standing Committee of Canada for Access to Information, Privacy and Ethics. "And, in order to be perfect, we welcome concerns and criticism, because we believe that it makes us smarter and more sensitive, and make plans better."

MIDP is expected this spring, although the president of Waterfront Toronto says it is likely to be shared in early June. The government-funded organization has pledged to announce the plan "within a week" of the receipt.