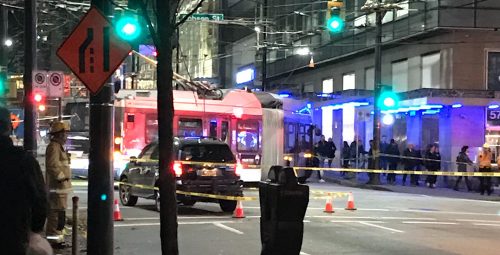 A number of major bypasses on major highways are still being installed following a bus crash in downtown Vancouver on Thursday night.

TransLink says there are delays in clearing trolleys because of work action affecting buses and the sea.

Illil Drews, a TranLink spokesman, confirms that the bus struck a trolley on a Seymour street near Robson Street. 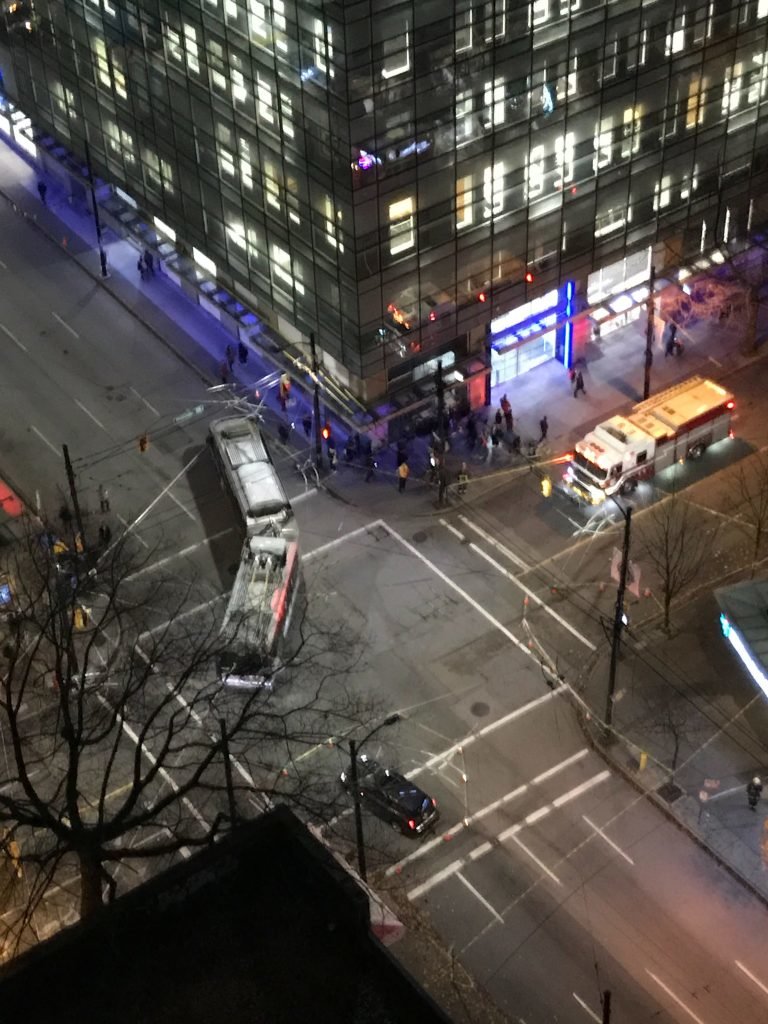 Witnesses told the Daily Life that the bus was in a collision with another vehicle, causing the wires to fall into the street.

The street was quickly closed to the public, with Tranlink and fire crews present at the scene. 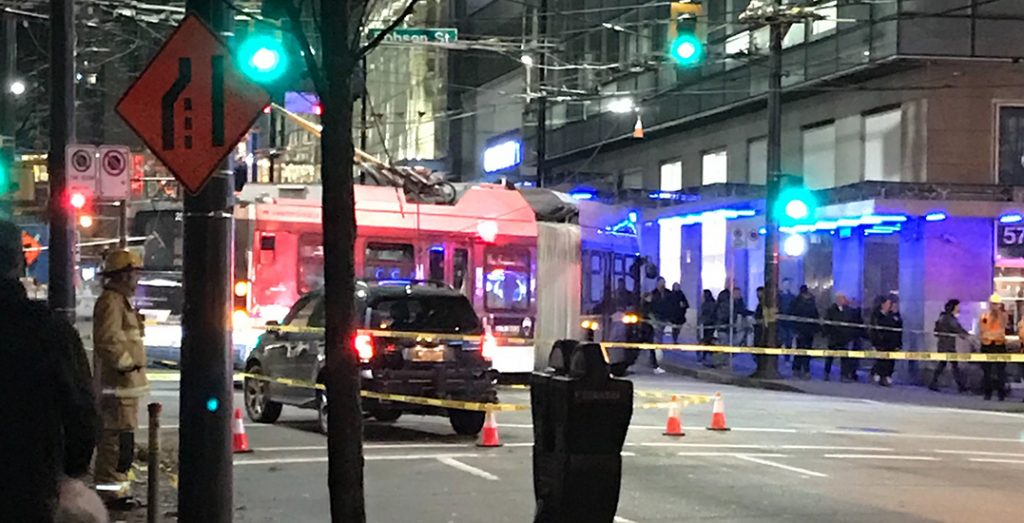 Drews said crews had made sure the area was safe, but noted that repairs to the strollers had not been completed as a result of the overtime ban on maintenance staff.

It is unclear when exactly the repairs will be made, though they are expected to be made on Friday.

"The crews came in and kept the area safe but did not complete the full repair due to a ban on overtime maintenance of the union," she explains. "The crew will be back sometime today and that's a priority."