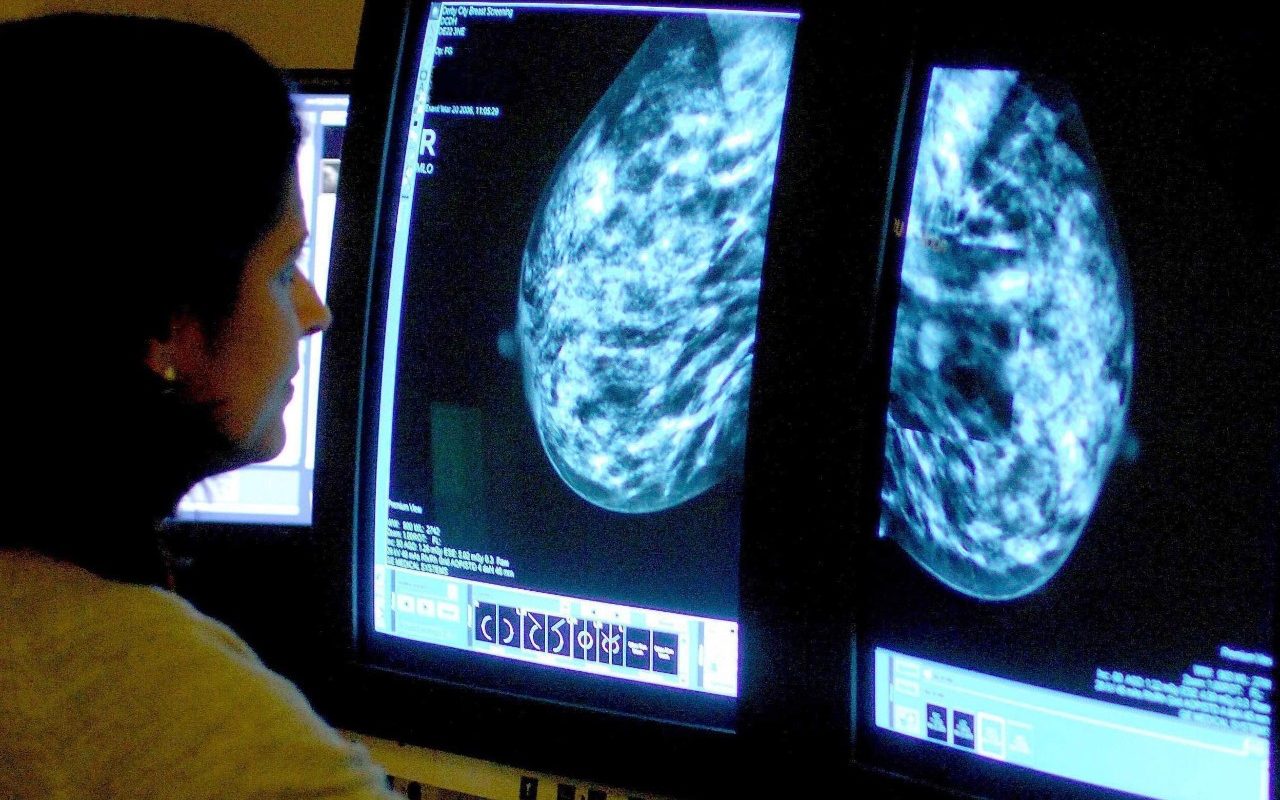 B.cancer survivors complain that screening letters force them to survive the trauma of their battle.

Women who had double mastectomies to eliminate the disease said they still receive mammogram invitations, although they should not be displayed.

Now, charities are urging the NHS to better link their IT systems in order to prevent the disaster.

The NHS system automatically sends letters to British women aged 50 to 70 who are registered to a doctor to invite regular breast projections, including the time and date of appointment.

According to NHS Digital, women in England are called and remember screening with an application called Select Screening Select (BSS).

Using the application, doctors mean people with a higher risk, as well as to remove patients from the system.

However, this is not always the case for women who survived the disease and live "flat" – they had two mastectomies – they are still given screening appointments.