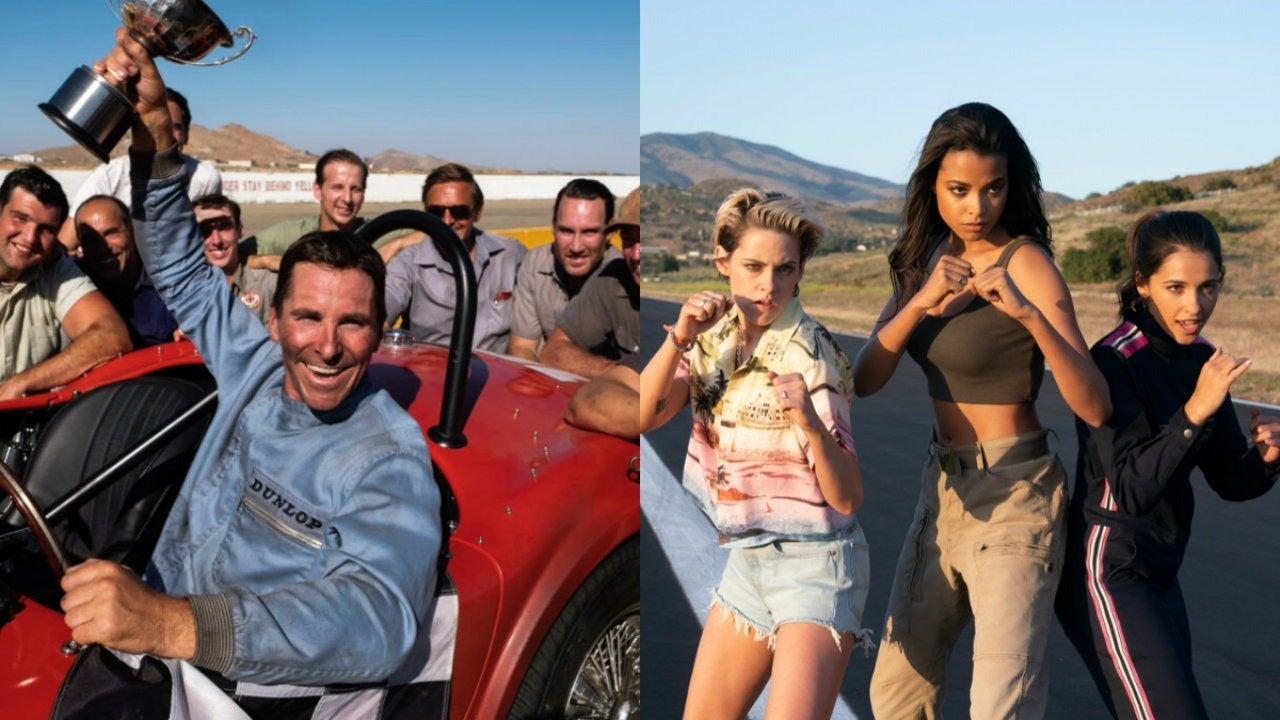 The most significant box office news this week was Joker, who was already a top grossing movie and comic book of all time, surpassing the $ 1 billion mark. It's total that it's even been done and director Todd Phillips is actively starting to think about ideas for a possible sequel.

Last week's winner, Midway, slipped to second with an estimated $ 8.75 million, while the rest of the Top 5 filled the Charlie's Angels, Playing With Fire and Last Christmas.

For more entertaining news, Marvel's Lowell may have just dumped female Loki, new costume art for "The Falcon" and "The Winter Soldier" has been unveiled, and Disney has unveiled five new Marvel movie release dates.

Matt Fowler is a writer for IGN and a member of the Association of Television Critics. Follow him on Twitter at @TheMattFowler and Facebook at Facebook.com/MattBFowler.