Bethesda examines accusations of plagiarism based on D & D adventure 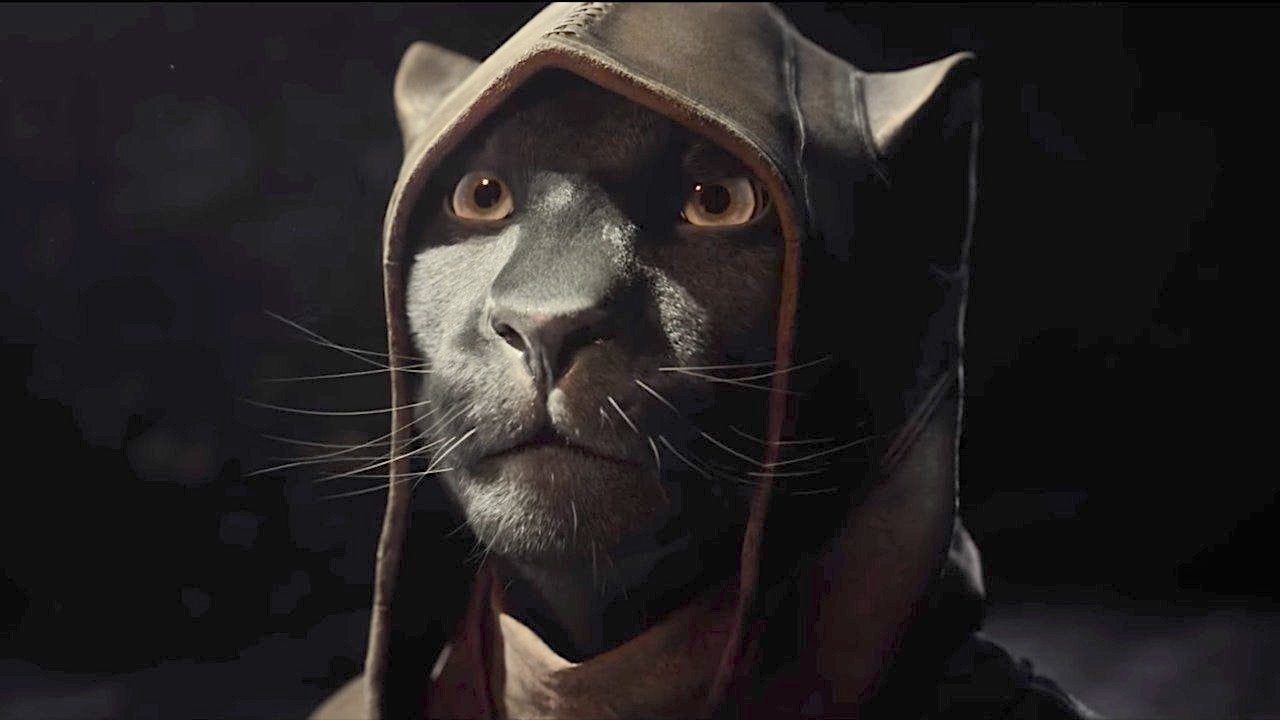 "It's a surreal day when a company with the highest levels will steal your" sh * t ".

Bethesda announced that it is investigating allegations of plagiarism related to the marketing initiative for the upcoming expansion of ULS Ellsworth.

In an attempt to promote the new update of Elder Scrolls Online, the Dutch studio of Bethesda released an unnamed RPG adventure with ESO names, based on the rules for the fifth edition of Wizards of the Dungeons and Dragons of the Coast. However, it was more than just some basic rules that the studio appeared to be copied – it was almost an entire adventure since 2016. 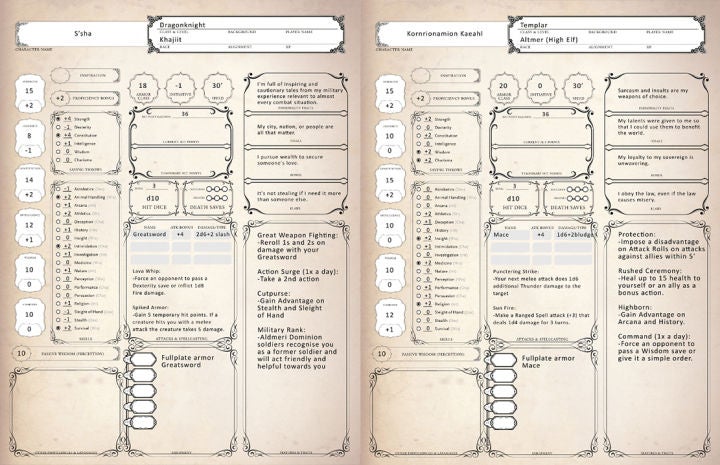 Characteristic sheets from the ESO "scenario for adventures".

Initially spotted after Bethesda promoted the script table on the Facebook page (which has since been removed) and reported by Ars Technics, the adventure reflects many aspects of the scenario scenario of the Adventurous 2016 "Black Road". While some elements of D & D's basic rules are available to designers through what is known as the Open Gaming License – originally published by WotC so people can create and publish their content for Dungeons and Dragons – they protect do not expand on the content of the adventures themselves. The black road was written with D & D 5e rules for 5e game – as an official part of the adventurous path of King Storm – from Ben Heisler and Page Leithman, and remains protected under copyright laws.

Laitman initially responded to the alleged plagiarism in comments on the now-wiped Facebook post, while Heisler noticed the issue his profile on Twitter, saying: "It's a surreal day when a top gaming company steals your shit."

Bethesda has since published both Twitter and Facebook profiles that "took out a previously shared EPS tablet RPG adventure while we explore the source," although all the materials can still be found on Dropbox.

For more legitimate licensed coverage on the table, why not check our impressions of the WPGer Tablet RPG, or if you are new to the community on the table, check out some suggestions for which RPG is right for you.

JR is the chief editor of IGN functions, and really wants D & D – maybe a bit also a lot. He often expresses this love on Twitter.