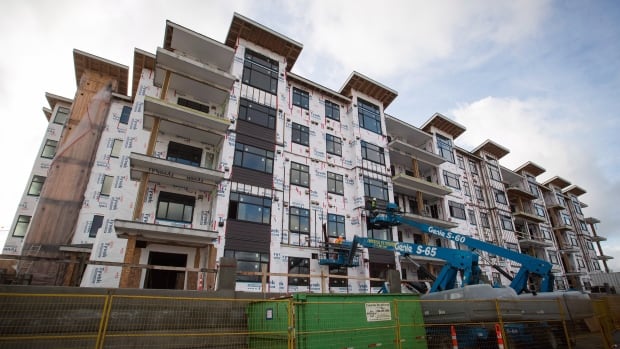 The British Columbia government has announced that it has encouraged incentives to help homeowners and businesses save energy and reduce greenhouse gas emissions.

The Better Buildings program offers thousands of dollars in rebates and incentives to receive switching to high efficient heating equipment and improving envelopes for building, which include walls, windows, roofs and foundations.

Prime Minister John Horgan says he helps people keep their homes lighter during the summer, and warmer in winter makes sense, and the efficiency in which they invest will help B.C. reducing climate pollution.

The incentives include a $ 3,000 discount for those switching to high-efficiency electric heat pumps, up to $ 2,000 in rebates for door and window upgrades and up to $ 20,000 for energy studies to help identify improvements in commercial buildings.

The CleanBC program, released last year, was part of the Horgan NRP agreement with BC. Green Party in order to form a minority government in 2017.

Energy Minister Michel Mungal said in a press release that energy efficient buildings are a key part of a cleaner future.

"This program will help us reach our CleanBC goal to reduce climate pollution, making BC cleaner and creating good jobs that support families and maintain our communities."