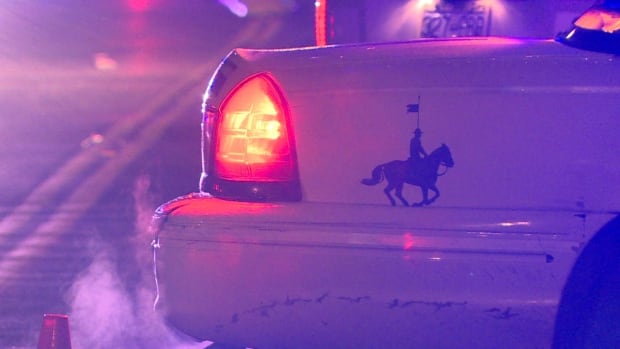 60-year-old Neil Sequill, NS, the man died after hitting two vehicles while trying to cross a busy road near the highway.

The RCMP says the man walked through the Beaver Bank connector near Highway 101 when hit short after 9 am. on Friday. A second car hit him shortly afterwards.

The man was pronounced dead at the scene.

Police said they wore dark clothes and the area where the clash happened was very dark.

The exit of the highway was closed until 4 am while the police were investigating.