“With all the accessories”: What rich Bulgarians are looking for in a luxury car 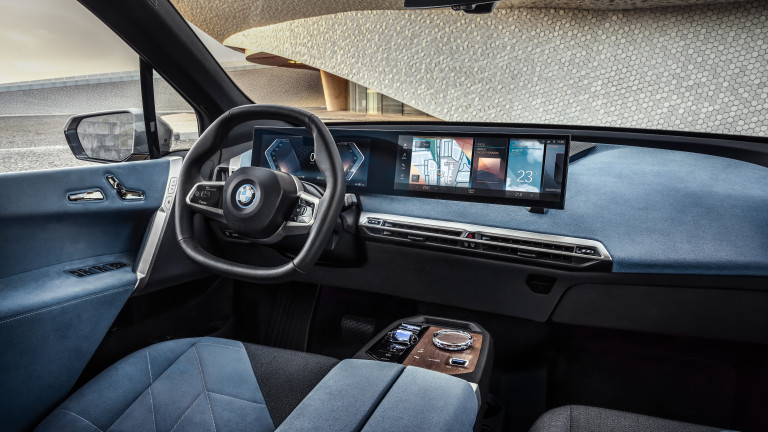 The automotive industry has experienced one of the biggest declines in sales this year, and the reason is clear – the pandemic, which left millions unemployed and brought great uncertainty to businesses and citizens. But the rich usually go through crises more easily and do not limit their purchases as much.

This trend is clearly seen in the sale of luxury cars in Bulgaria. While the total market fell by 40%, in the segment of expensive cars the decline is more than twice as small – 15-20%, Valeri Tomov, corporate sales manager at M Car Sofia, Bulgaria, told Money.bg. is the situation in other European countries as well.

Despite the crisis, the best-selling dealerships remain the most expensive, most powerful and most luxurious BMW models – X5, X6 and X7, he said. “Traditionally in Bulgaria, so-called off-road cars are the most sought after,” Tomov said. Wealthy Bulgarians not only do not give up luxury, but continue to order models with all the accessories. “Compared to the other markets we communicate with, in Bulgaria we sell the most expensive cars at an average price,” he said. “The Bulgarian wants the car to have options.

Over the years, the trend has hardly changed, but there is still a slight calm. “A few years ago, everything that was offered for the model was ordered. Over time, there is little change, people become more reasonable and order only what they really use,” he said. But he added: “Our customers are spoiled. In Bulgaria, most, if not all, options are standard.”

Currently, the most sought after accessories are related to communications and technologies such as Apple CarPlay, high resolution navigation and the like. The concierge service offered by BMW is also popular. Its operators are located in Berlin and are ready to meet the various requirements of the owners of luxury BMWs at any hour of the day. “Wherever you are in Europe, you can contact the built-in card and request any service – to book a hotel or make a reservation in the most expensive restaurants,” said Tomov. A typical client is a well-to-do businessman, but the IT sector, where wages are high, is starting to stand out in this market as well.

According to Tomov, maintaining a BMW car is not more expensive than that of other models on the market. “A 4-year or 200,000 km warranty is offered as standard, and changes to the oil and filters are usually paid for, as with other cars. We also offer an upfront service option, which saves money,” he said. In the midst of a pandemic, the dealership even offers a service to remove the car from the client’s home and then return it disinfected.

This service is the only one authorized in our country to service Rolls-Royce luxury cars. “It turns out that they are not few in Bulgaria, according to the registrations of the traffic police there are about 100, and most of them are up to 5 years old,” Tomov added.

Dr. Mangarov angry: Doctors can not put aprons on the phone – m.dnes.bg

Mariana Popova shook the net with these words PHOTO

AstraZeneca has acknowledged that its vaccine needs further study