Home / bulgaria / Vail Banov: When we went to the auction in Vienna, I speculated that we had money

Vail Banov: When we went to the auction in Vienna, I speculated that we had money 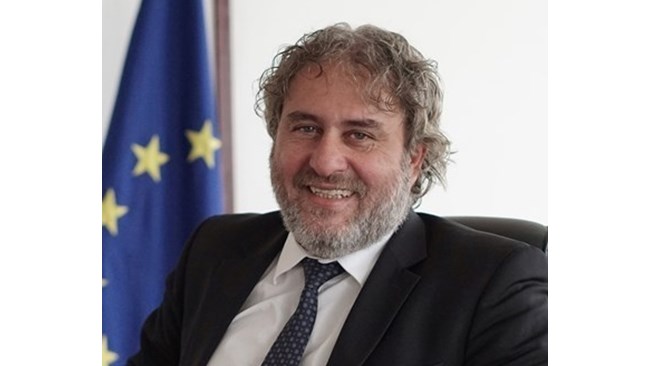 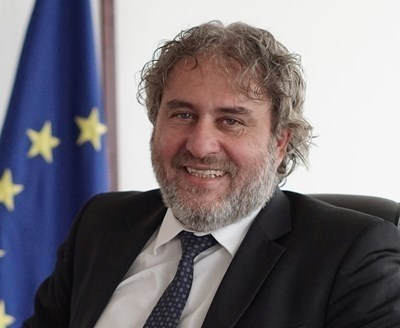 We decided not to announce that we will participate in the Vienna auction for the portrait and objects of Prince Alexander I Batenberg, so that we can buy items at a normal price. If we announced that we would go, I would be happy to buy them, but I would have a triple or quadruple price, "Culture Minister Bail Banov told BTV.

He found that there is another participant who hired an employee employee not only for the portrait but also for the trays. "When we went to Vienna, we had rumors that we had very little money, only to symbolically say that the state has a desire. I went to a personal capacity, I could not risk another way," Banov said. He said there were about 100 people at the auction.

Banov said the portrait will be displayed at the Museum of the Palace, probably within an exhibition dedicated to King Ferdinand, but the last word will be for museum workers.

Subscription for printed or electronic "24 hours", as well as for other editions of Media Group Bulgaria.