Tsvetanov: The European election campaign will be dirty, and for the local – even more dirty – Politics 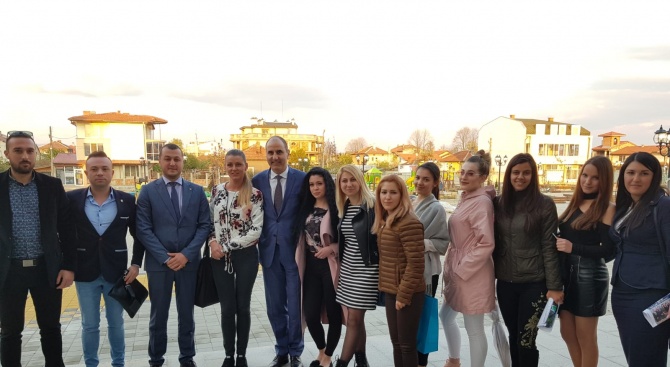 The victory of the European Parliament will strengthen our preparations for local elections. Differences in the successes of the governor. Boyko Borisov

Boyko Metodiev Borisov is the Prime Minister of the Republic of Bulgaria.

Assoc. Dr. Plamen Vasilev Oresharski is a Bulgarian financier, lecturer and politician. He was born at the age of 21 are even visible on the international scene. Then the BSP government fell into international isolation, and the country was stopped by EU funds. While Prime Minister Borisov is one of the most respected leaders in the EU, our country has not lost European funds. This was stated by GERB deputy chairman and president of the party's National Headquarters Tsvetan TsvetanovTsvetan Genchev Tsvetanov was born on April 8, 1965 in Sofia.

In 1987 Tsvetanov came to work in Kostinbrod, the GERB press service reported.

He attended the meeting of the local structure of GERB, which took place at "Ivan Vazov 1947" Reading Room – Kostinbrod. The event was attended by the Regional Coordinator of GERB-Sofia District Galia Georgieva, the GERB MP Vasil Tsvetkov, the municipal governor of GERB-Kostinbrod Borislav Borisov, the mayor of the municipality of Godec Radoslav Asenov, the deputy governor of the Sofia District Nikolai Nikolov, the Kostinbrod Municipal Council – Atanas Tenev, the municipal leadership of GERB-Kostinbrod, as well as members and supporters of the party. The host of the meeting was the Mayor of the Municipality of Kostinbrod, Trajko Mladenov. 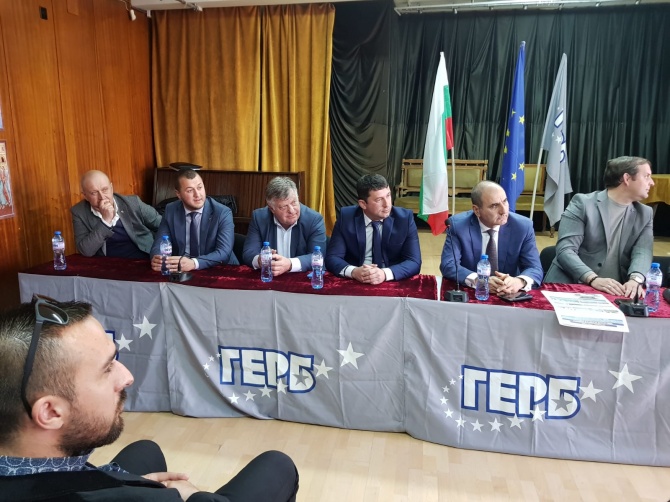 I do not know if during the forthcoming BSP campaign they will talk about European politics at all – as for this type of elections, Tsvetan TsvetanovTsvetan Genchev Tsvetanov was born on April 8, 1965 in Sofia.

The campaign in the European elections will be very dirty and even more dirty will be for the local population, the GERB deputy chairman explained, and called on GERB's assets in Kostinbrod to be extremely active in the coming months. Be constantly in dialogue with people, talk to them, show who did something on a local and national level, turned to the attendees. 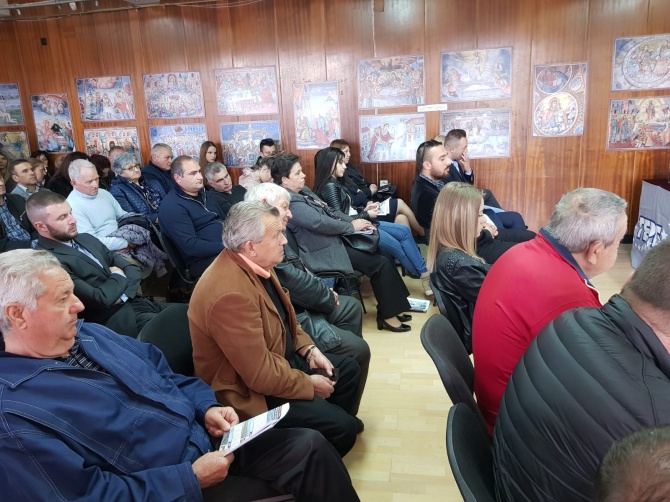 Tsvetan TsvetanovTsvetan Genchev Tsvetanov was born on April 8, 1965 in Sofia.

In 1987 Tsvetanov came to work stressed that the government implements a consistent policy to increase revenue. Our economy works well, and smuggling decreases to record low levels. All of this allows us to devote additional resources to raising people's standard of living, he said. The same applies to pensions – we have raised the minimum pension to 200 leva, and on Christmas and Easter Bulgarian pensioners are already traditionally receiving benefits. It is important to remove the many false THEMs, because billions are lost due to them, said GERB deputy chairman.

Tsvetanov announced that until now GERB has signed a political partnership agreement with UDF, United Agrarians and NP Nikola Petkov, by signing another political force. We are following the appeal of the EPP president Joseph Dol

Joseph Doll – French politician, chairman of the European People's Party Group in the European Union to unite the right voices and convince that the dialogue is a formula for success, not hatred, he said. 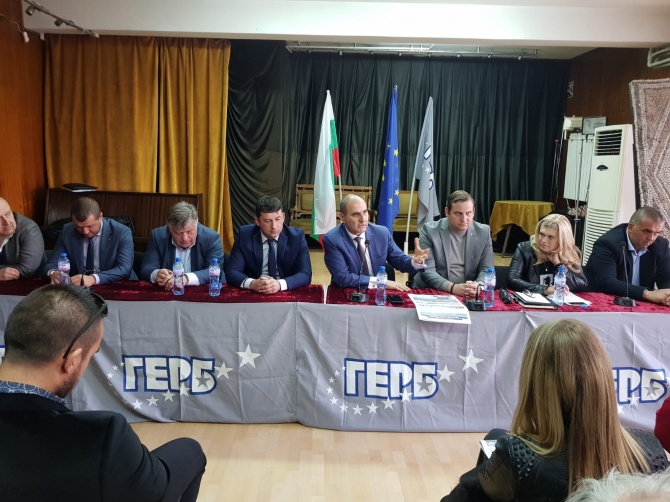 On the subject of Roma integration, the GERB deputy speaker expressed the opinion that politicians in Bulgaria should see these people not only during the elections, but also to think about a sustainable and long-term integration process, both in social and in education.

The previous management of Kostinbrod left a rich heritage. However, things are now radically different. May 3 is the official opening of the central city square in Kostinbrod. Many things are done in the city, they are being modernized and people are waiting for it for a long time. In the next month, the rehabilitation of the three kilometers will begin, passing through the territory of the Municipality of Kostinbrod – part of the first class Sofia-Vidin road through the Petrokhan road. Both in Kostinbrod and the country – the changes are visible and appreciated by people, he concluded Tsvetan TsvetanovTsvetan Genchev Tsvetanov was born on April 8, 1965 in Sofia.