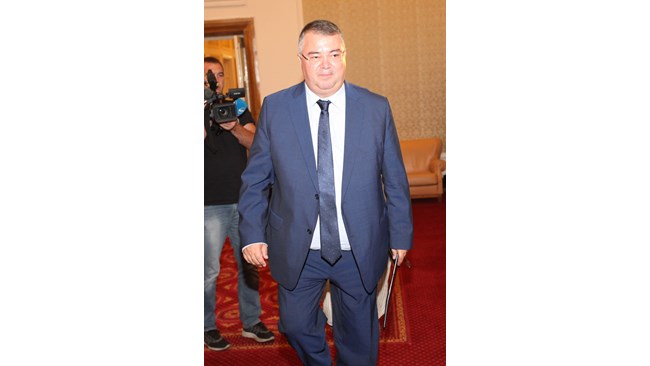 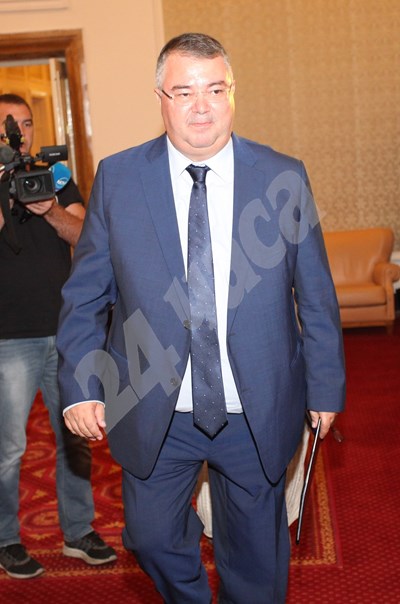 6.7% will be the increase in pensions from July 1, 2020, according to the draft state social security budget, proposed by NSII Governor Ivaylo Ivanov. The minimum pension will increase by 14.7 leva to 234.13 leva, and the average will reach 412.28 leva compared to 381.74 leva at the moment, the project predicts.

However, 27,000 retirees will not receive an increase because they are taking the ceiling. Remain will remain 1200 leva next year as the maximum social security income remains 3000 leva.

Next year the minimum wage will be 610 leva and this will be the amount of minimum insurance thresholds. For farmers and tobacco growers, this will raise the minimum threshold from 400 to 610 leva.

Motherhood conditions remain unchanged – 380 levs per month for upbringing a child from 1 to 2 years. Unemployment benefit remains at least 9 leva per day, and at most 74.29 leva per day.

The state proposes that there be no change in sick pay – the first 3 days will be paid by employers and then NSII.

Subscription to print or electronic "24 Hours", as well as to other editions of Media Group Bulgaria.