There is a big secret about Alex Raeva's husband The mysterious man of whom singer and TV presenter Alex Raeva has a baby has turned out to have two more children, writes Gallery. The head of the Consumer Protection Commission, Lubomir Palahanov, has left his wife, Vanja Jakimova, their 12-year-old daughter Aya, and their son, Alex, searching for Blagoevgrad.

According to our sources, however, Beetle, as everyone calls her, has not stopped caring for her children. They even know Alex and have already seen their little sister Leah. However, their mother did not meet Raeva personally and has no intention of doing so. 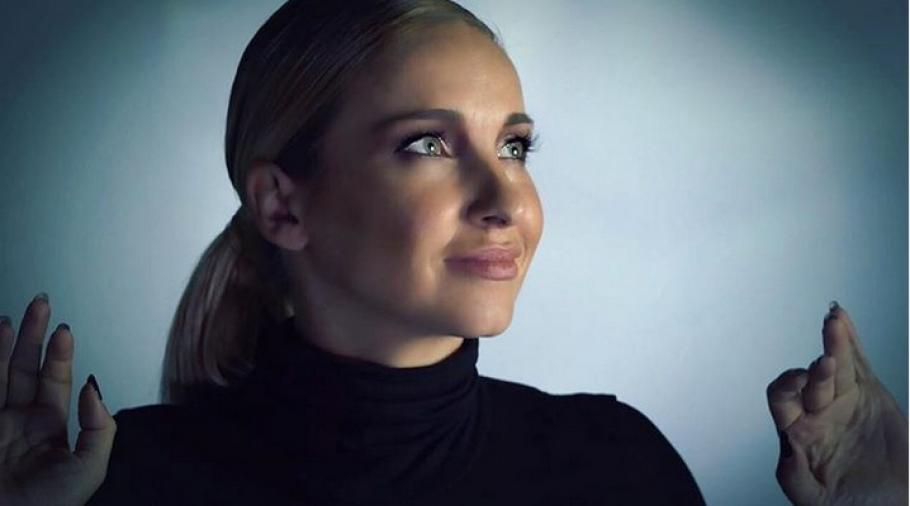 Vanja was deeply offended by her ex-husband. Jakimova turns to a clothing store in Blagoevgrad, whose advertisers include TV presenter Daniel Petkanov and his half-brother Alex Raeva, among others. According to locals, Palahanov helped her start her own business and always supported her financially in order to move forward. However, after marrying his new husband, his ex had to deal with it himself, which had a bad effect on the store.

On the other hand, his children were not deprived of anything, even though they did not spend so much time with their father. Hia, who is now entering puberty, is well accepted in the new situation, while the little beetle is more difficult to get used to, the acquaintance said. Because of Palahanov's family, Alex persistently hid who is the father of her child. Palahanov is known for his business in Blagoevgrad. He owns the only piano bar in the city, as well as the infamous underground establishments and Harem. The latter became famous for live group sex 10 years ago. At the same time, around this time, Bubach Palahanov was also mistaken for tax evasion with his luxurious small BMW X5, made as a small house.

At the beginning of the summer, his inn in the village of Smocevo, "Aja", named after his daughter, underwent mass checks. No violations found Recall that before Palachanov, Alex Raeva had a long relationship with the popular DJ Doncho. He was also tied up, but divorced because of the singer. “With Doncho I ate the slaps of life. After that, I didn't let love touch me, but here it happened and the feeling was wonderful, "Alex concludes.