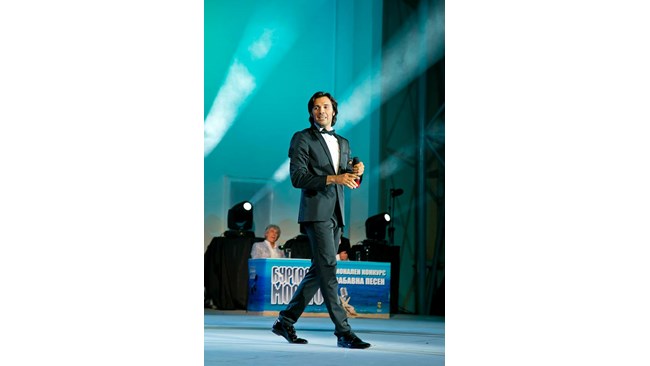 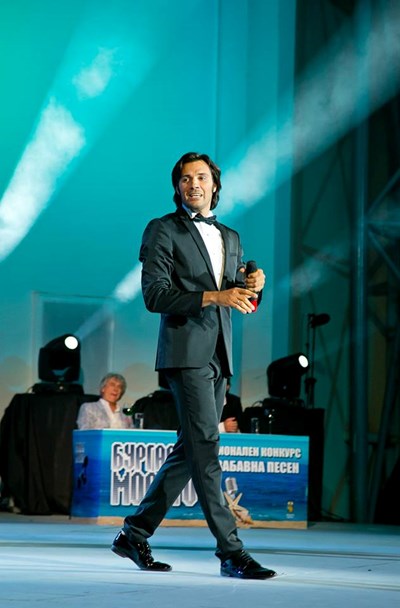 He canceled the fold and was hospitalized

Singer Ivaylo Kolev was beaten after a dispute over the neighborhood, but refused to file a lawsuit with the interior ministry and was hospitalized. However, he went to hospital. He was attacked at his home on Kukuryak Street in the Sofia suburb of Ovcha Kupel on Wednesday.

At about 2:15 pm, an unknown caller called 112. He reported that Kolev had been hit and kicked in the neighborhood dispute. An ambulance arrived in the 15th minute. The medics examined the 41-year-old musician. They suspected commodity and offered to take him to hospital. Kolev, however, refused and signed on to be notified of the dangers. Because of the beating data, the doctors informed the Ministry of the Interior.

An investigating officer contacted the singer. However, he decided not to testify, refusing to provide medical evidence of the beating. Therefore, the investigation is likely to end.

However, despite refusing treatment, Kolev had to go to hospital, his team said. Because of this, his concert at a popular metropolitan club was delayed. Kolev was scheduled to pay tribute to Michael Burr, during which he will premiere his ballad "Light". Money from purchased tickets can be obtained at the ticket offices.

Kolev's rock star was raised with real-life music star Star Star Academy. There was only one season in 2005. Kolev initially shined so much with his talent that he was allowed to compete, even though he was 26, and the regulation allowed people to compete until the 23rd. singer Claudia, after which his girlfriend stabbed him in a letter. She then divorced Claudia and lived abroad, marrying a much older Bulgarian, but the marriage did not begin. Upon returning to Bulgaria, he released the song "My" in duet with Vasil Naydenov. Later, he won the Burgas and Sea competition with I Know. The singer recently released a new single and video recording nearly 2 years away from the big music scene. He recorded "Not Like Me" – a recognition of the ballad for the foreseen end of every major hit. The video was filmed in a 14th-century castle in the Gulf of Naples.

Subscription for print or electronic "24 Hours", as well as for other editions of Media Group Bulgaria.