Police fined Guyanyan, whose jeep took over the sidewalk in Sofia 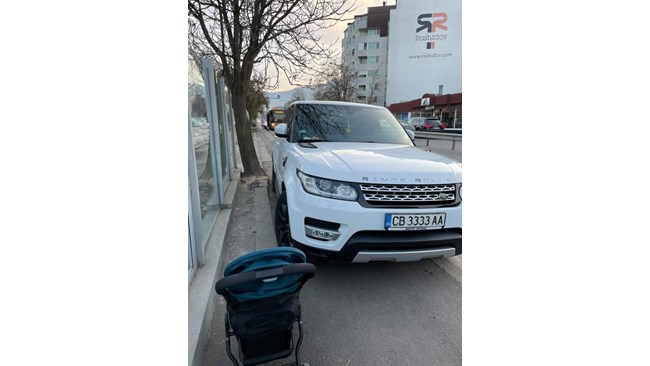 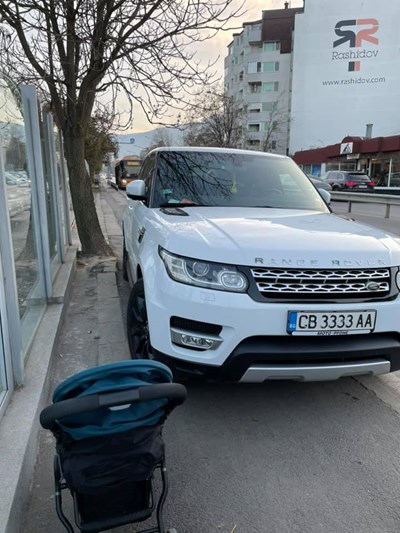 Former Ministry of Agriculture employee Gulzan Mehmedova has been fined by the traffic police department in Sofia, the SDV reported.

Late last night, “24 Hours” first told how “Range Rover Sport” with the addition of the ministry named after Mehmedova blocked the sidewalk on Blvd. “Simeonovsko shuse” and the mothers could not pass in the wheelchairs.

The police immediately intervened, found Janujan and submitted a payment slip according to the Law on Road Traffic.

The Ministry of Agriculture told 24 Chasa that Mehmedova has not been employed there since February. She is now an aide to MP Taner Ali in parliament.