Manchester City in an unprecedented move, defends his participation in the WS – The Football World – England 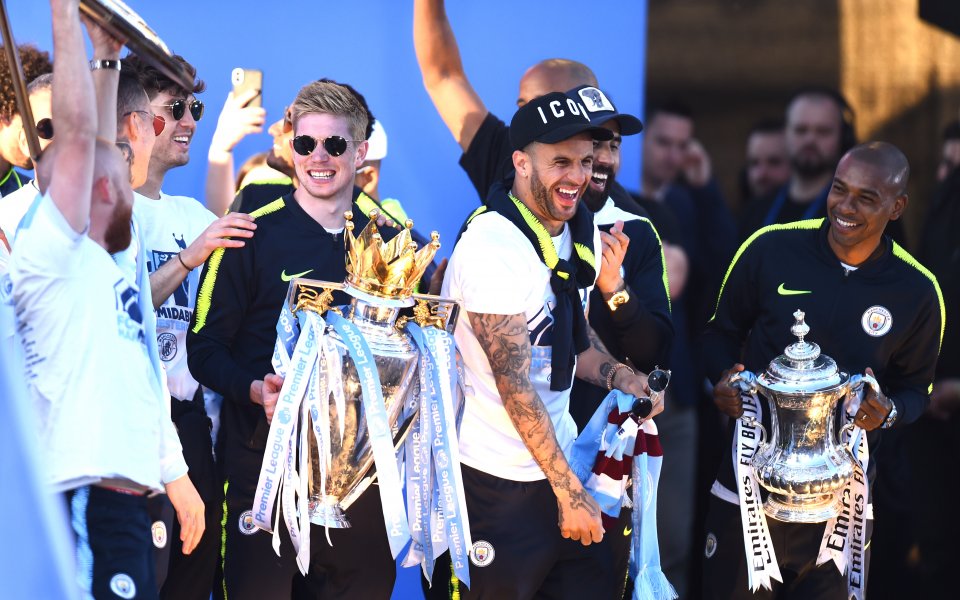 Manchester City prepares an unprecedented move and will appeal to the Sportivo arbitration court (CAC) before the final decision of UEFA to investigate a violation of the rules for financial fair play by the English club.

The research body of the Financial Control Commission of the club completed its work and the results were transferred to the Disciplinary Board of the Commission. The investigation began on 7 March 2019 for a possible violation of the financial fair play, which was published by a number of European and world publications.

According to reports by the British media, it is recommended to remove Manchester City from the European club tournaments for the season 2020/21.

Manchester City intends to challenge UEFA's right and the power of the headquarters to decide on this issue.

The English club has doubts whether the UEFA investigation is legal.

Manchester City is firmly convinced that they have submitted sufficiently comprehensive and unassailable evidence of their innocence for UEFA.