One of the most interesting and interesting things that we have recently met is undoubtedly the hand-painted images of human colonies in space created by Rick Gaidis, a painter and illustrator from NASA in the seventies.

In the decade after the first landing of a man on the Moon, the idea of ​​colonizing the cosmos was a very hot topic, and a lot of money was invested in the development of possible options for living off Earth. 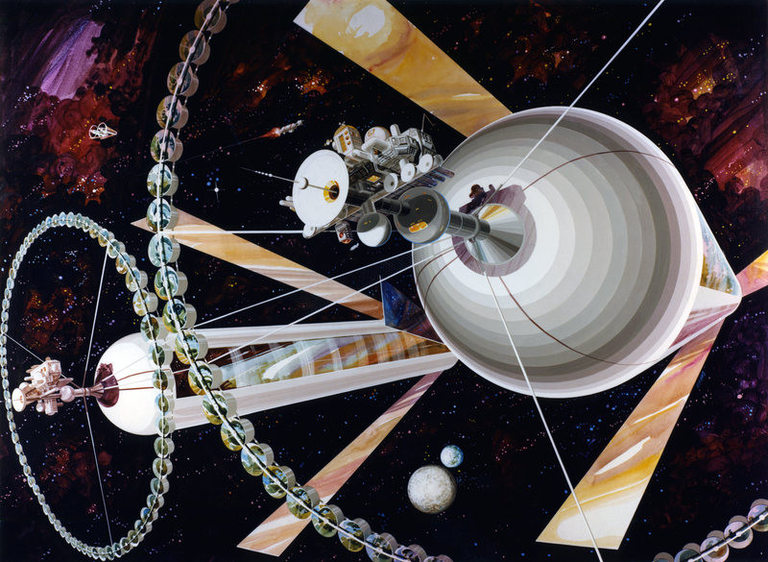 Rick's drawings are not only fiction, but a visual reproduction of various options for capturing space, writes lifestyle.bg. First of all, we are shocked by the imagination of scientists working at scientists from Stanford University and NASA.

We assume that some of the paintings were also the inspiration for the band behind the interstellar film in which Matthew MacConhey found himself in an oval reality in a space that resembled Rick's drawings. 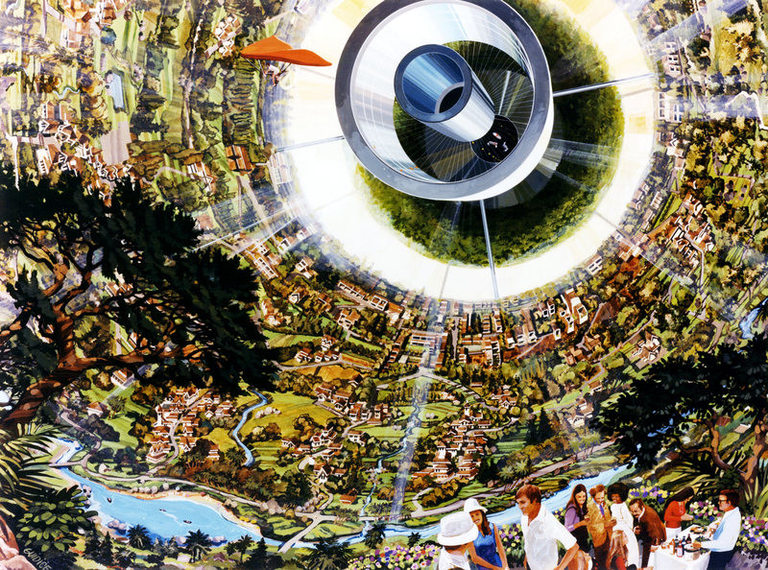 In the 1970s, NASA announced that only a capable and wealthy government – such as the USA – could sponsor a similar mission and should take place no later than in the next 20 years.

Since then, 50 years have passed, and our concept of colonizing space today looks completely different. 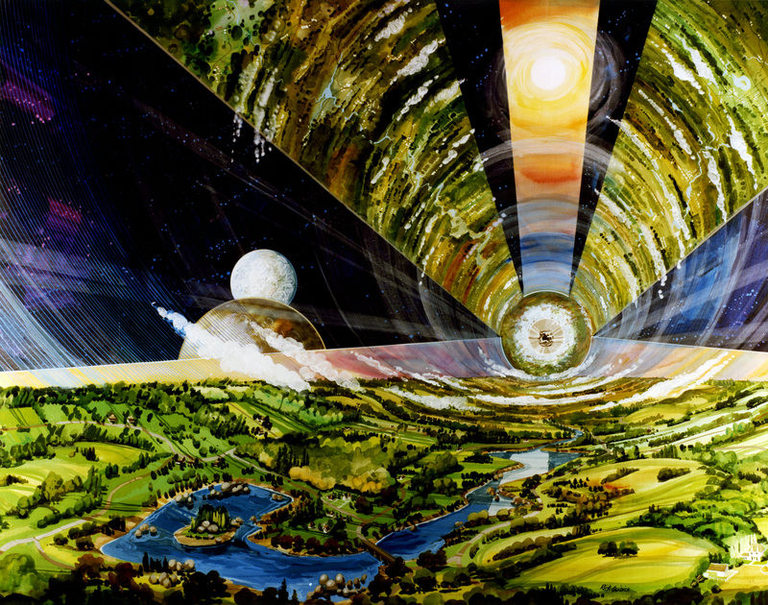 Round structures were used to protect people from cosmic rays.

Interestingly, at that time we did not think too much about the colonization of another planet, as about living in the orbital space around the Earth. It sounds "more ecologically" as an option to pour our machines onto the surface of another planet. 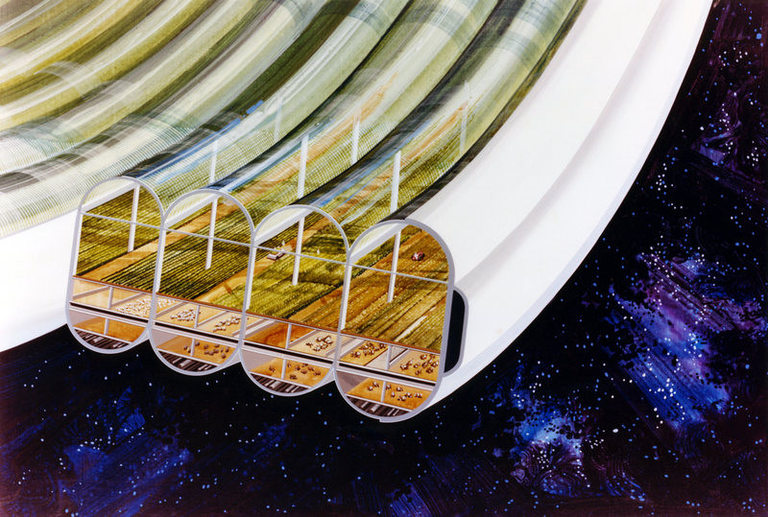 All paintings are hand-painted with acrylic paints and are now stored in NASA archives to inspire future generations of cosmologists.