Has the coronavirus become infected over time? 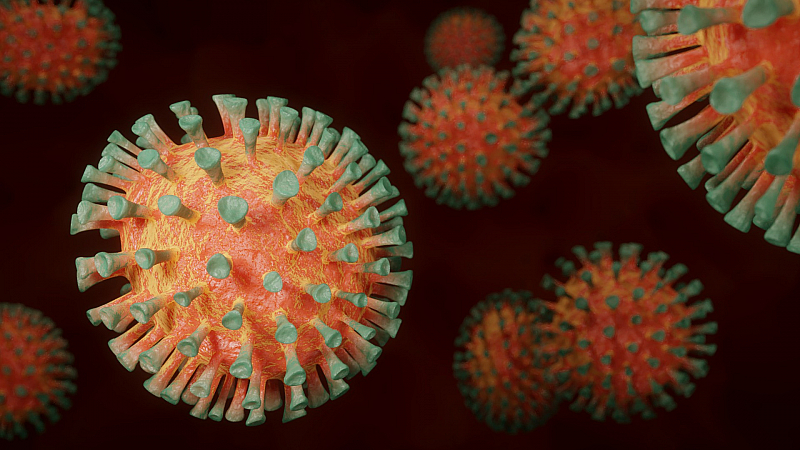 The Institute of Genetics at University College London analyzes circulating types of coronavirus for homoplasia, which are recurrent mutations that occur independently in different types of viruses. Scientists are interested in a possible increase in the infectivity of the virus – whether it becomes contagious over time. The results of the study are published in Nature.

Among the periodic mutations, scientists have not found any that speak strongly of increasing or decreasing infectivity. Experts have concluded that current mutations are more likely to be caused by the human immune system than by the adaptation of the virus to the human population.

“The recurrent mutations that are currently circulating appear to be evolutionarily neutral and are caused primarily by the human immune system by RNA regulation, rather than as signs of adaptation. At this stage, we find no evidence of significantly more SARS-CoV transmission lines.” recurrent mutations, says the summary of the article.