China has accused Italy of launching a coronavirus 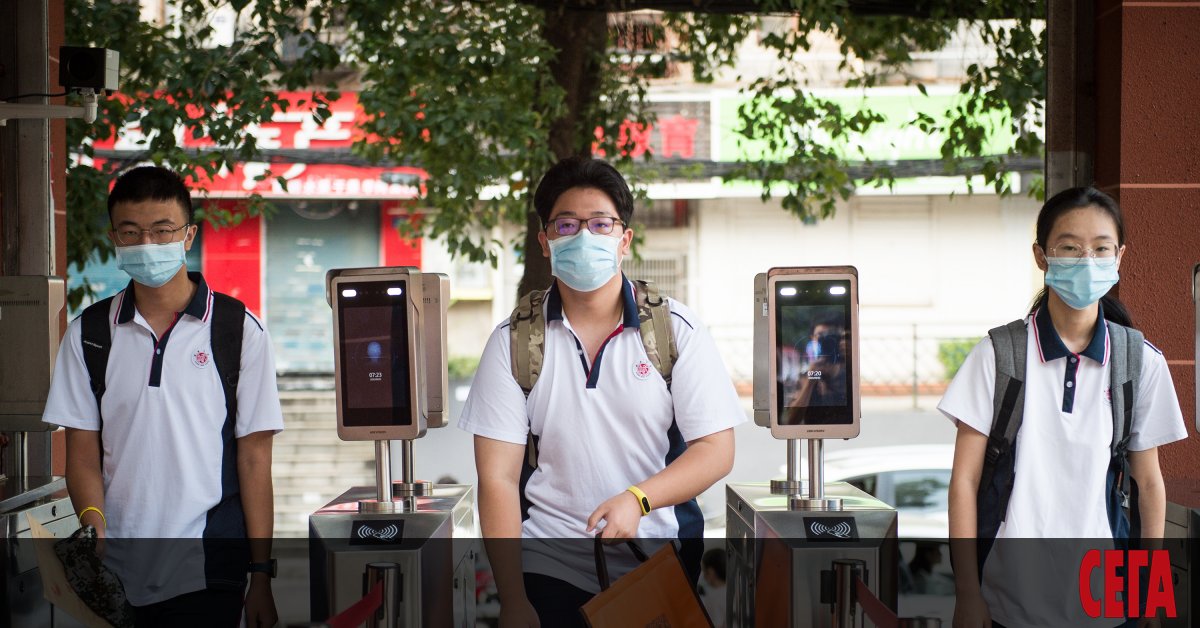 China is using a new study on the early, covert spread of the coronavirus in Italy to challenge the well-founded assumption that the Asian country is the birthplace of the pandemic, reports BNR. Beijing officials insist the infection spread to Europe as early as September, three months before it was confirmed uncontrolled in the Chinese city of Wuhan.

Chinese state media are now pushing the idea that a new study by the Italian National Cancer Institute proves that the infection probably started in Italy and not in China, writes the British newspaper “Times”. “This shows once again that the search for the source of the virus is a complex scientific question that should be left to scientists,” said Chinese Foreign Ministry spokesman Hao Lijiang.

The World Health Organization acknowledged that the virus may have “circulated quietly elsewhere” before it was found in Wuhan.

However, many scientists are skeptical of the findings of the Italian study, while others note that the coronavirus may have originated in China. “We know China has delayed announcing the epidemic, so it is not known when it started there, and China has very strong trade ties with northern Italy,” Apolone of the National Cancer Institute in Milan told the Times.

Earlier, China conducted research in Spain on the origins of the pandemic, as well as on the US military, claiming it brought the virus to Wuhan last October during international military exercises, the report said.

Earlier in the day it was announced that China is discussing with the WHO the possibility of an international delegation of experts visiting the country in search of information on the origin of Covid-19, BGNES reported.

“We look forward to receiving assurances from our Chinese counterparts that the trip will take place as soon as possible,” said WHO Director-General Michael Ryan. On Monday, he said that at this stage, the organization could not answer the question of where and how the first case of coronavirus infection occurred. Ryan noted that an international expert group has already been set up at the WHO, which is currently communicating remotely with its Chinese counterparts. “We hope for the openness of the Chinese authorities and fruitful cooperation with them,” the expert said.

The WHO has been working for months to send a team of international experts, including epidemiologists and veterinarians, to China to help investigate the origin of the virus and how it has spread to humans. Scientists initially believed the virus originated in an exotic animal market in Wuhan City late last year.

Vaccines will not completely stop KOVID-19“But they give great hope in the fight against the virus,” Hans Cluj, the World Health Organization (WHO) Regional Director for Europe, told an online briefing.

“Technological and pharmaceutical developments are opening up new horizons for us. Although vaccines will not completely stop KOVID-19 and will not answer all our questions, they give great hope in the fight against this virus,” Kluge was quoted as saying by BGNES.

There has been good news about vaccines in recent weeks, he said. “At times like this, I remember the vast wealth of scientific and technical experience and knowledge we have in the 53 countries of our European region. However, this potential will not be realized if we do not provide all countries with equal access to the market. “Vaccines, if the vaccines are not used effectively and if the parties do not resolve their vaccination doubts,” Kluge said.

Greek authorities suspend suspensions with fast tests for KOVID-19 at entry in Greece through the Promahon border checkpoint truck drivers. The request for a pre-filled PLF form is also being dropped, the General Directorate of Border Police said. The reason is the formation of several kilometers of queues after the introduction of the requirement for mandatory border testing.

For the others, who are allowed to enter Greece through the border point “Kulata” – “Promahon”, the current conditions remain. These are Greek citizens, foreigners permanently residing, as well as persons proving business travel or humanitarian reasons. All, as before, must submit to the Greek border authorities a completed form with a QR code and a negative PCR test, performed not earlier than 72 hours before entering the country. Each of this category of passengers is given a quick test at the checkpoint.

From December 15, arrival at England by plane, ferry or train, they will be able to end their quarantine if they have a negative Covid-19 test at least five days after arrival. At the moment, newcomers must be isolated for 14 days. The government hopes the new rules will revive the tourism industry. Those who choose not to be tested will have to adhere to a two-week quarantine.
“The new strategy will allow us to travel more freely, see loved ones and work,” said Transport Minister Grant Shaps.