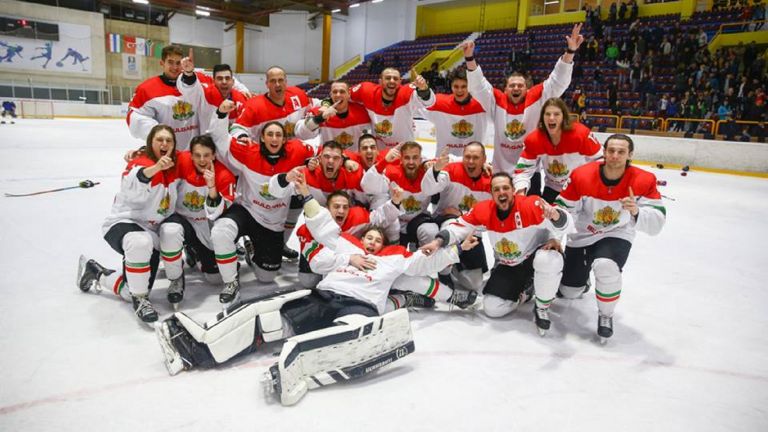 Bulgaria won the fourth consecutive victory and won first place in the World Ice Hockey Championship in Division 3 in Sofia.

"The Tricks", led by Slovak specialist Robert Kalabber, beat Taiwan 11-2 and have a total of 12 points, guaranteeing their first place in the ranking and promotion for the "B" division 2 division.

Bulgaria will meet with Luxembourg at the last group game on Sunday at 20:00, and then will be official awards.