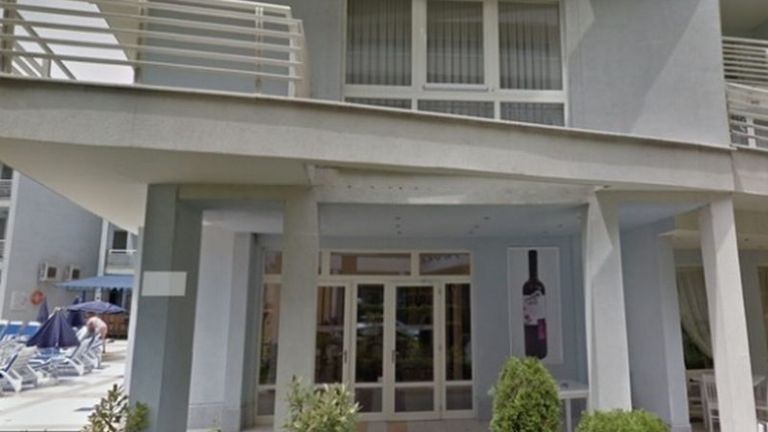 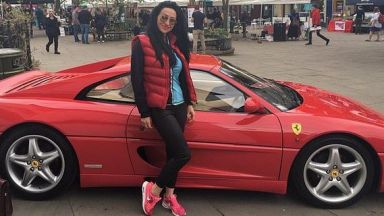 British tabloid Mirror reports on the case. The announcement is accompanied by a photo of the hotel. The man died on June 19. Relatives of the 43-year-old Kuan are said to have fallen ill during a 3-star hotel stay at a Bulgarian resort, and his condition worsened at home and they have already filed a case against the tour operator Jet 2, who organized the tour.

After his return, Cowan was in bed for a few days, and then there was an acute shortage of air. His doctor found he was suffering from pneumonia. Cowan was hospitalized immediately, but the infection caused a blockage of kidney function. During the operation, the man's heart stopped for about 30 minutes, leading to a fatal outcome.

Relatives of the deceased say that four of his friends also fell ill with Legionellosis. The publication said water samples were taken at the hotel, but tests for the presence of the dangerous bacterium were negative.

"We are all overwhelmed." Neither Theet 2 nor the hotel cooperated, as if they were simply trying to cover up the case, not to help the unfortunate family. The tour operator told us the plane had not been tested and that they had not allowed it to be the source of the infection, "Brother Barry told the newspaper. He claims he is aware of two more families in the UK affected by the same illness, who have also rested at the Castle Hotel.

"We just want answers on why this happened, to know that it will never happen to anyone else, and to know why the tour operator and the hotel did nothing to help," Barry Cowan adds. that travel insurers would not even pay to help the family recover the cost of the funeral – they were told they could not cover the money because they died of illness, not an accident.

"It's kind of a joke. "We have no choice but to take legal action as soon as this whole company pushes us to do it." 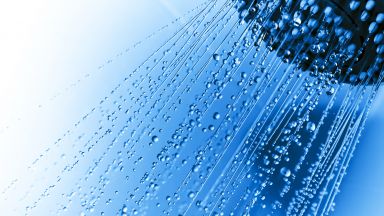 A spokesman for the Etet 2 tour operator was quoted as saying the company had been in constant contact with the family to offer all the help and support.

"The health and safety of our customers is an absolute priority for us. In response and in support of our investigation, two independent specialists were instructed to take samples from the hotel and accredited laboratory tests of UKAS, water samples for any contamination, but they were negative. We will continue to assist local authorities in their investigations as needed, "the spokesman said. He said the company has taken extra precautions, and other tour operators working with the hotel in question have an egg.

The tourism ministry has agreed to the case of the deceased British tourist after reading our publication. They emphasized that they would inform all relevant institutions and carry out inspections.

The sources of infection are mainly water supply systems. The disease cannot be transmitted from one person to another. It starts 2 to 10 days after infection, with fever, fever and muscle aches.