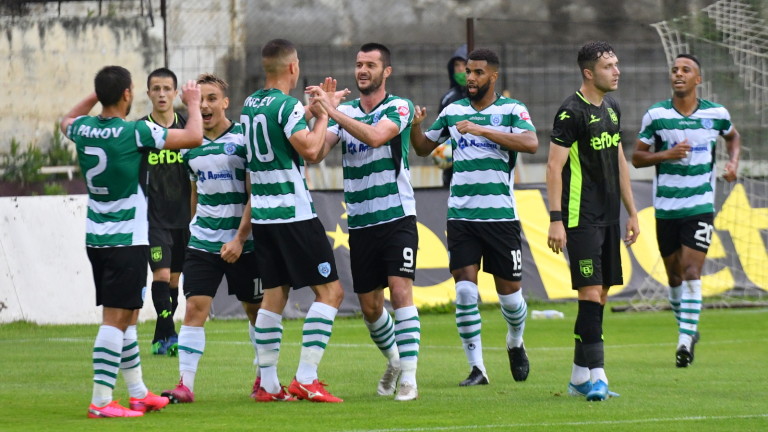 The Black Sea hosts Botev (Vratsa) at the efbet league meeting. The task for the coach of Varna Ilijan Iliev in the match is not easy.

The “sailors” must win the three points if they do not want to lag behind in the fight for the top six, but they must do so in the background of the serious personnel crisis that the team has faced.

The coach must order a combat formation in the absence of as many as 8 players who have been eliminated from the group for the match.

The “sailors” camp has many personnel problems

Both goalkeepers Georgi Georgiev and Ivan Dulgerov and Dani Kiki are infected with coronavirus. 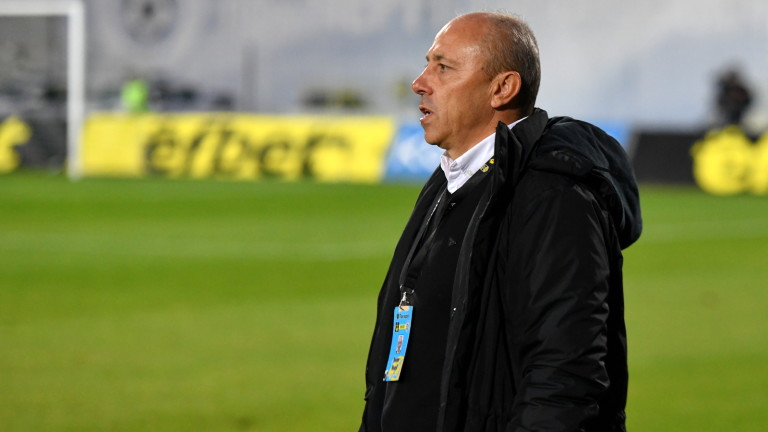 Thus, 19-year-old Ivan Dicevski, who has played 2 matches in his professional career so far, will stand at the door of Varna.

“I already have two official matches behind me”

His last appearance in the First League was at the end of June at home against Ether (2: 2). His reserve will be Stefan Petkov from the club school.

Who is the favorite of the match, you can see here!

There are big problems in the center of defense as well. Due to the absence of Stanchev, Enchev and Drobarov, in practice the only option for Ilijan Iliev as a partner of Captain Daniel Dimov is Emil Jancev.

Nominally, the 21-year-old is a midfielder, but the position of central defender is not alien to him. Things are better for the Black Sea in the middle of the field, where choosing a coach is more important.

Stefan Velev and Vasil Panayotov will play in the center of the midfield, and the role of playmaker in front of them will be played by Ilijan Iliev Jr.

The two sailors’ wings in the front positions will have a completely Portuguese look in the faces of Rodrigo Villela and Leandro Andrade, and the goal scorer Matthias Kurir will play at the top of the attack in search of his next goals this season.

Despite all the problems, Tica can not afford not to win the third consecutive match if they do not want to make the goal he set quite difficult. Currently, the Black Sea is 3 points behind Arda and Beroe, who, however, have one game less.

The other option is Aleksandar Dimitrov

In the meantime, two starters will keep under control the coach of Botev (Vratsa) Antoni Zdravkov for today’s visit. These are the offensive players and the main figures in the team – Daniel Genov and Petar Atanasov.

They are injured, but they left for Varna with the team, and Suhija hopes that they will be ready, because otherwise the situation for Vratsa becomes quite complicated. Captain and main striker Valeri Domovciski is out due to injury. He recently dropped the trunk, which helped him recover faster.

Valeri Domovchiski returns to the game in December

Can take part in the match against Lokomotiv (Pd)

Title goalkeeper Krasimir Kostov has a coronavirus, while the pillar in the defense Ventislav Kerchev has been punished. He was sent off in a 5-1 defeat to Arda on November 2.

After that, however, the match between Vratsa and Slavija was postponed due to the number of infected people in Sofia, so the defender could not withstand the sanction.

The training process will be resumed

After the injury, the experienced Hristo Zlatinski returns, but he is still not one hundred percent ready and will almost certainly remain in reserve.

They pointed out the possible side effects of KOVID-19 vaccines