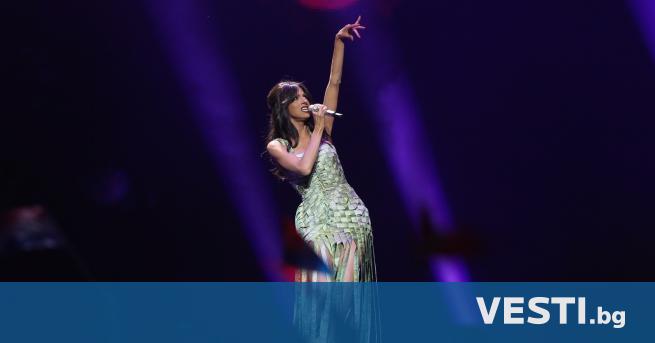 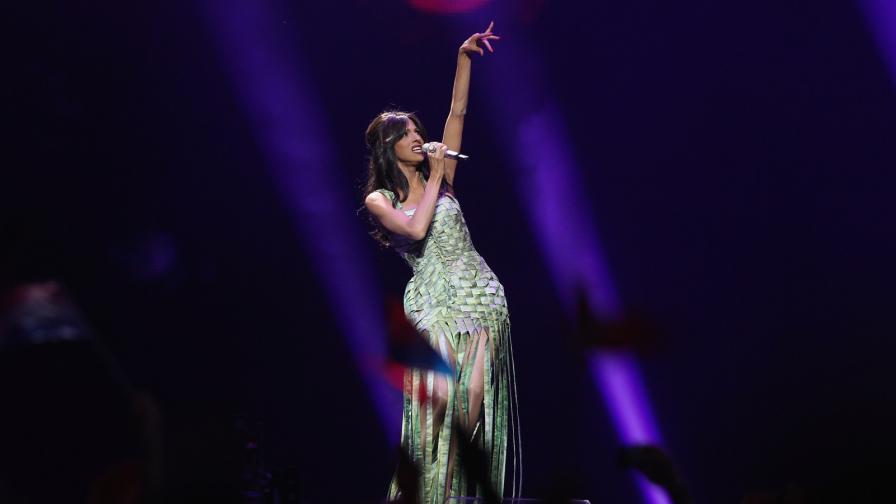 C when it was confirmed that Madonna will be a special guest at the Eurovision Song Contest 2019, the organizers announced today and who will open the festival in Tel Aviv.

The match will be opened by Dana International, which shocked the European public 21 years ago and brought victory to Israel in 1998.

Just over 20 years ago, the music competition is again held in Tel Aviv, and the first transsexual star on the stage of Eurovision will sing the winning song Diva.

Groups of people are particularly angry, mentioning the boycott of the festival in the year for their representative.

"With this victory, the Lord proved to me that he is on my side," Dana told reporters after the match, and thus caused even greater anger among the faithful in Israel. But after winning, she became a European star and one of the most famous transsexuals in the world.

10 of the brightest participants in Eurovision so far

Who is Dana International?

Yaron Cohen was born in a poor family on the outskirts of Tel Aviv. Some data are named after an uncle, who died in a terrorist act. Yaron is the youngest child in the family – his sister Limor is four years older, and his brother Nimrod with three. His father is an assistant judge, and his mother is a housewife. From an early age, Yaron wants to play with girls, and as toys use dolls. It can be assumed that his transsexuality was born in childhood.

At the age of eight, he started playing music. He sang for ten years in the municipal choir, and in fourteen years he participates in the musical "Joseph". At the age of 16, he started at the clubs, dressed in bright women's clothing and jewelry. For his new joys, his parents regard him as "unknown" to a teenager and understand him.

In 1988, she changed her name to Dana and recorded a song by Whitney Houston. My name is not Susan, which soon became very popular. The next song, Dana International, is already breaking into US charts, so people outside of Israel are getting to know the performer.

After filming Dana International, the young Jaron has not only popularity but also money, and in 1993 he made the most important step in his life – he goes to England for an operation to change sex.

Jaron changes her husband for a wife – Sharon, and so Sharon Cohen appears in white, under the stage Dana International. After the period of rehabilitation, her first album, which became gold, was released.

Today she is 47 and is one of the most famous singers in Israel.

Organizers of the song contest have already provoked people's displeasure with Madonna's invitation, which will take a $ 1 million fee for her participation in the final.

Follow us anywhere and any time with Google's mobile app News.bg. You can download it from Google Play and AppStore.