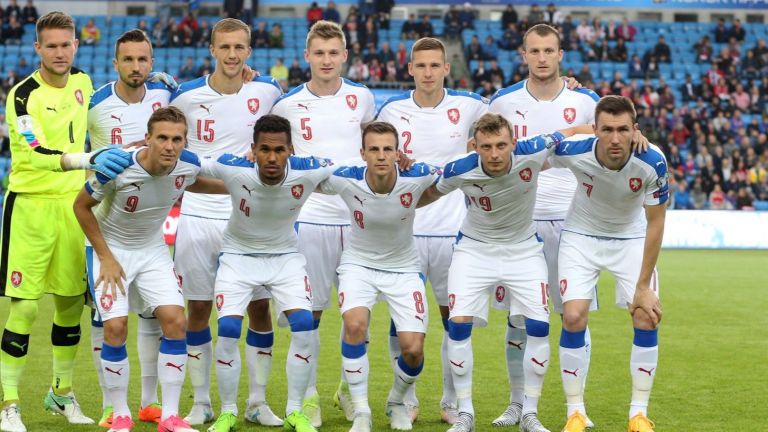 Bulgaria entered the Czech Republic in its third match on the road to Euro 2020.

The duel in Prague is tomorrow at 21:45 Bulgarian time and will be broadcast on BNT.

Qualification is of the utmost importance because the Czech Republic is the main favorite for the second position, if we assume that the first seems to be Captain for England. The other two teams in our group are Montenegro and Kosovo, with which we made a draw in the first round (1: 1). The Czechs started with Wembley 0: 5, but that's what all rivals of the "three lions" of this group expect.

Now for the native team comes the Czech Republic, which looks like a nightmare. After separating the national team as an independent (Czechoslovakian successor) in 1994, he met five times with Bulgaria.

The balance is 4 wins for the Czech Republic and one zero draw in the 11: 1 shot in favor of the opponent.

Once again in recent years, Bulgaria will face an opponent with many better individuals. This applies to the Czechs in full force.

Of course, Nedved, Poborski, Rosicky, Kohler or goalkeeper Petr Cech have no players, but is filled with players from the first European champions. Among the boys of Krasi Balakov, only Kiril Dendovov from Cagliari is similar, but not to forget that he has not played for two months and is not yet a champion in Serie A.

As an independent country, the Czech Republic has not missed the European Championship, so now the goals are. We all remember the 1996 finals against Germany (1: 2) and the Czech team of stars who headed for Portugal in 2004, but Greece stopped in the semifinals. 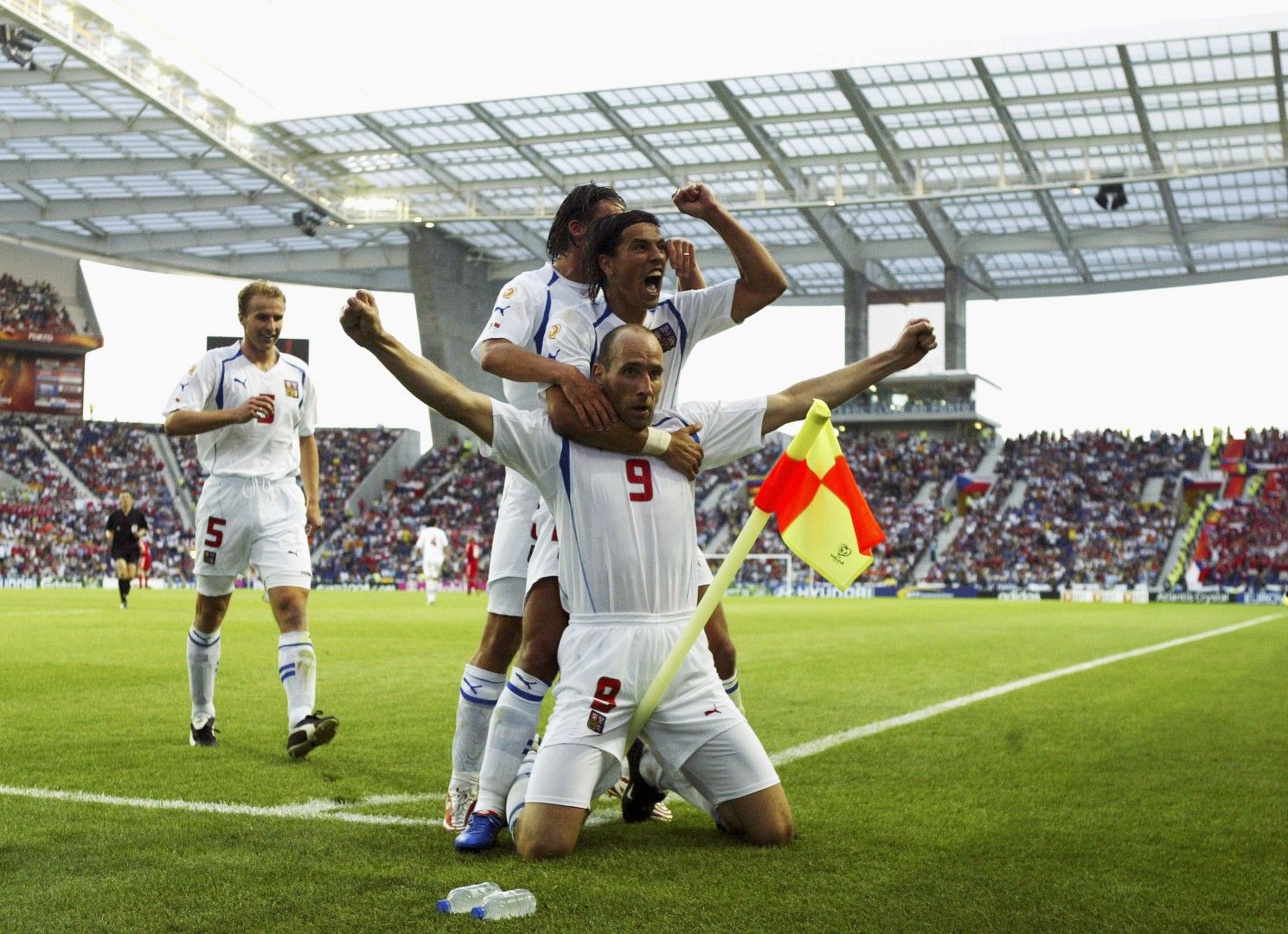 Today's team is far from that class, but it is still a serious favorite against Bulgaria, although we only have three positions in the FIFA rankings. We are 51st and they are 48th.

However, the Czech Republic will come out tomorrow evening with players from the championships of Spain, Italy, England and Germany.

There will be 9 of the local, half of our 18th in the First League.

But in our ranks, we notice the names of the players from Etar, Slavija and Danube, teams from the second eight. Like those of Botev, Beroe and Chennai, who stayed out of the first three of the championship. And the mentioned teams give 12 of our 18 citizens.

In the Czech team there are five of the champion Slavia (Prague), who played in the quarterfinals in the Europa League and threw the hegemony in Sevilla. Two are from Victoria (Plzen), who plays in the Champions League, and one from Sparta (Prague). The ninth player on this list is FC Dzheblenets – Martin Dolale, who also played teams in the Europa League this season.

In Bulgaria, only champion Ludogorets, no other team, gave a clear idea of ​​the difference between the two championships. 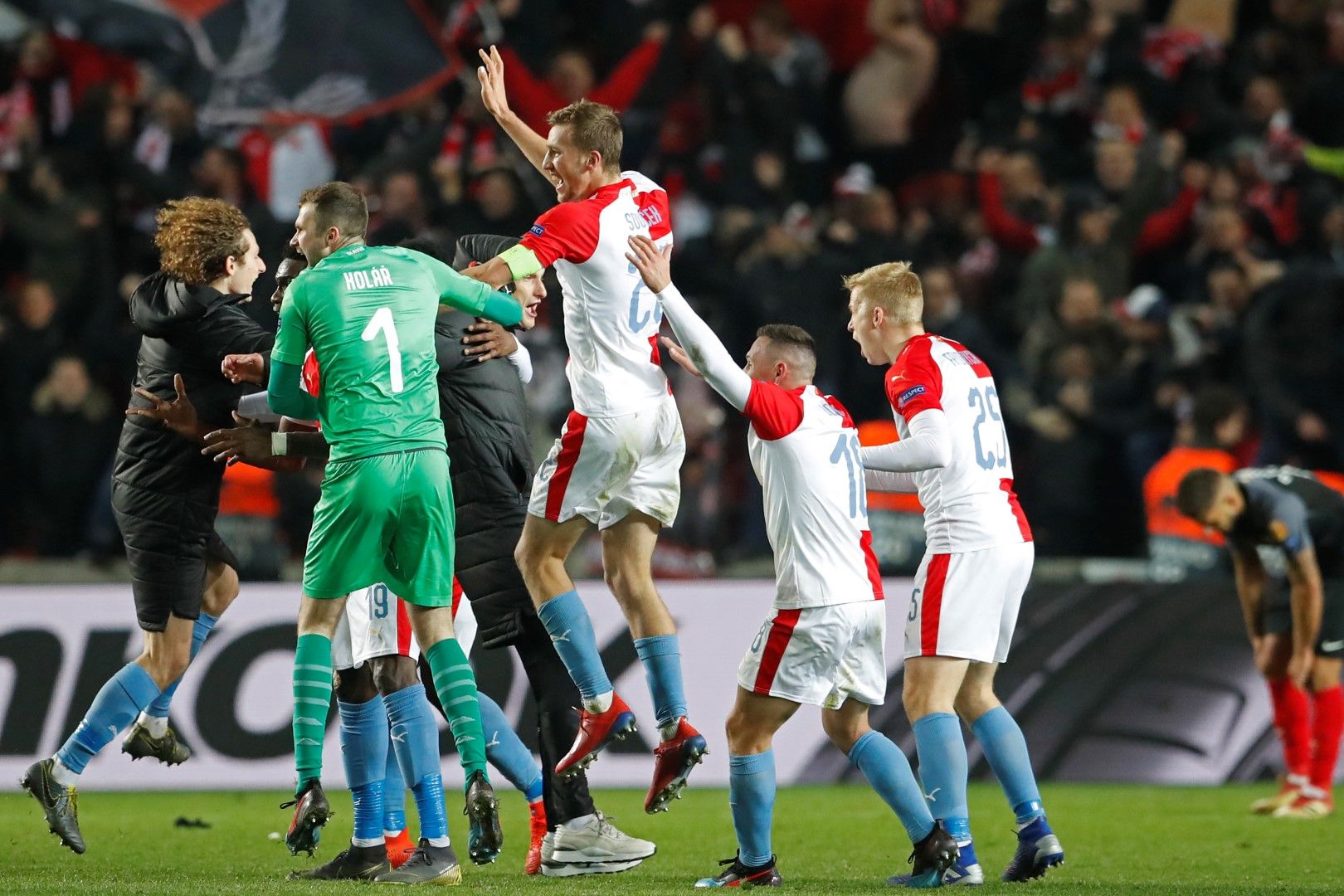 We mentioned that recently refused Peter Cech is no longer part of the team. This, however, does not mean that the Czech Republic has problems with the goalkeeper.

It is expected from Bulgaria to start Tomas Vaklik, the main goalkeeper of Sevilla, before winning three titles in Switzerland and playing in many European matches with Basel.

If Valkik happens accidentally, here are Jürge Pavlenka of German Werder and Thomas Kubek of the French Wren. It's not a choice, is it?

While Balak wonders what kind of protection they will gather for the Prague competition, the Czechs are likely to come out with experienced Marek Duchy. A player with two European championships behind him and an extensive career in Basel and Moscow Spartak. There will also be Pavel Kaderbek, the main player of the German Hoffenheim – a player in the Champions League. 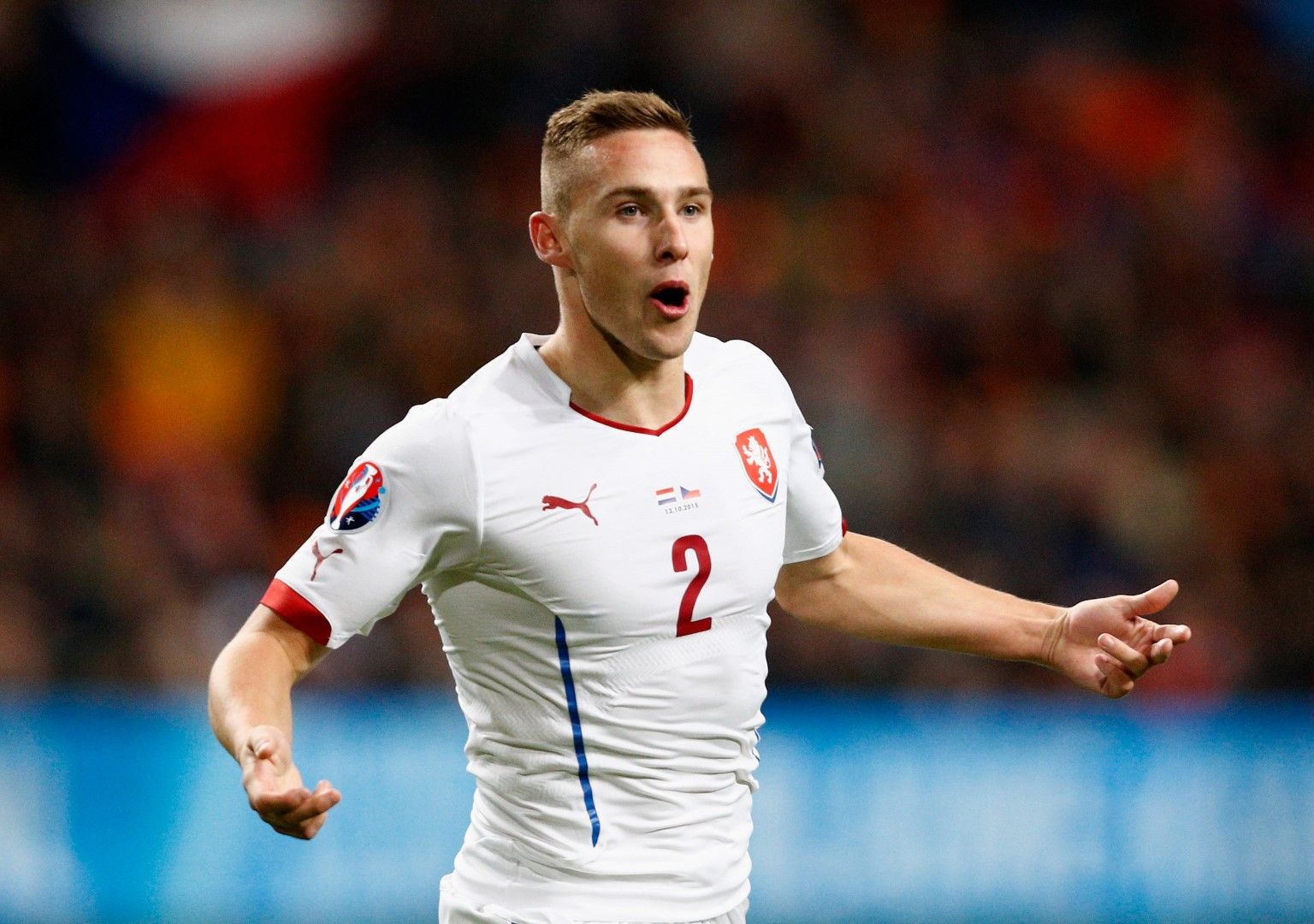 The team has players such as Ladislav Kraci of Bologna and Jakub Janto of Sampdoria who are not superstars, but unlike our star Kiril Denisov, they are solid titles in Serie A.

The opponent's star is definitely Patrick Chic, an attacker of the Roma. The 23-year-old played in Italy with the team of Sampdoria, and for the second season defended the colors of the "Roman Wolves". He was considered one of the great talents of world football, although he still did not realize his huge potential in full force. 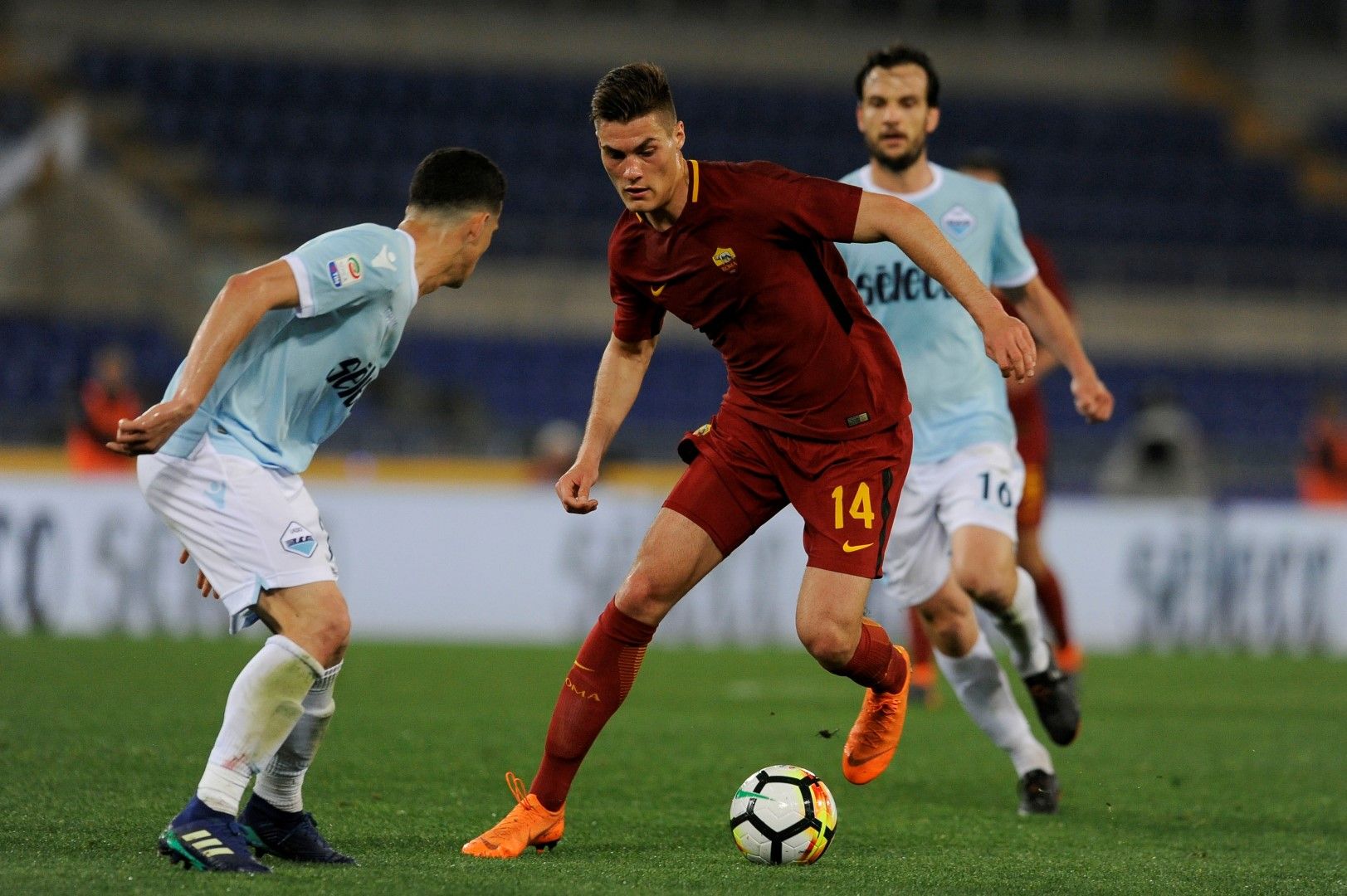 The Czech team is also more experienced with its average 15.6 games per country, against 12 for players in Bulgaria.

Six of the Czechs were at one or more major championships in their careers, and in the Bulgarian, one can guess – there is no one.

The only free match for the Czechs is Michal Sadilek (20), who in no way is a modest young player and part of the Dutch PSV Grand Prix. With us the people who expect the debut of the home country are 8.

However, this does not mean that we have a young team or something like that. Our average age is 27.6, against 26 years for the Czechs. In other words, our people are inexperienced with the national team, but not young.

In this regard, we can be happy that due to injuries and coach decisions, the team dismissed the players as captain Vladimir Darija from Hertha Berlin. Theodore Gebre Selassie of Werder, Borek Dotschild and Milan Skoda also have been eliminated, who still play games in 2016 on their cards.

A clear indication of the difference in the individual class. 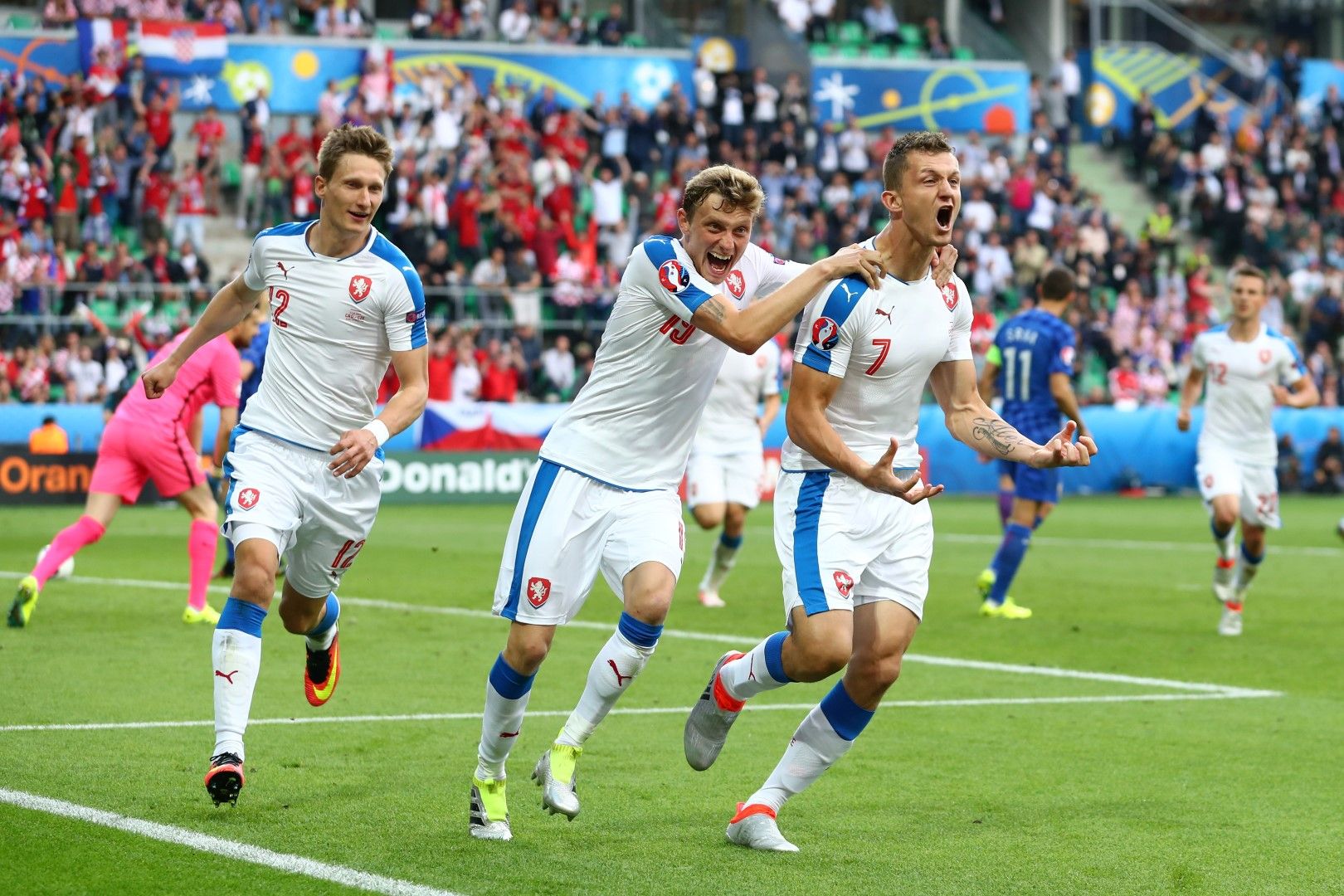 The settlers will have a new page in their development with the debut of Krasimir Balakov. His colleague on the other side is Yaroslav Shilhavi, who has been in office since last September, and his career won his country with Slavia (Prague) and Slovan (Liberec).

And while Bulgaria has always struggled to find a control competitor, two months ago in Prague, Brazil, with all its stars. Celesao won 3-1 with the goals of Roberto Firmino of Liverpool and Gabriel Jessi from Manchester City.

Everything that seems to be in favor of the Czechs, but this is a game in which Bafia can apply for Euro2020, another chance is hardly there.

Here is the whole composition of the Czech Republic for the match against Bulgaria: 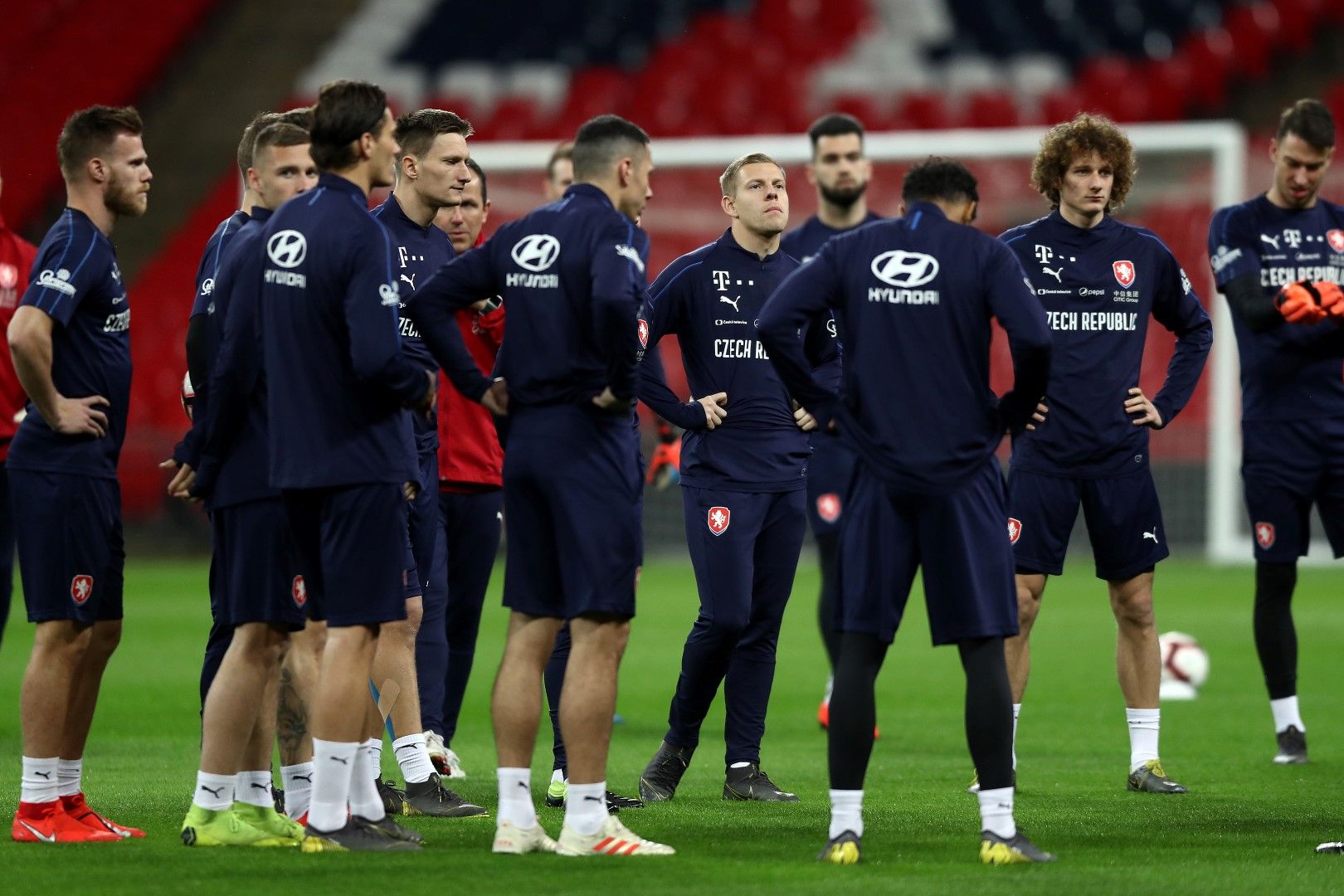