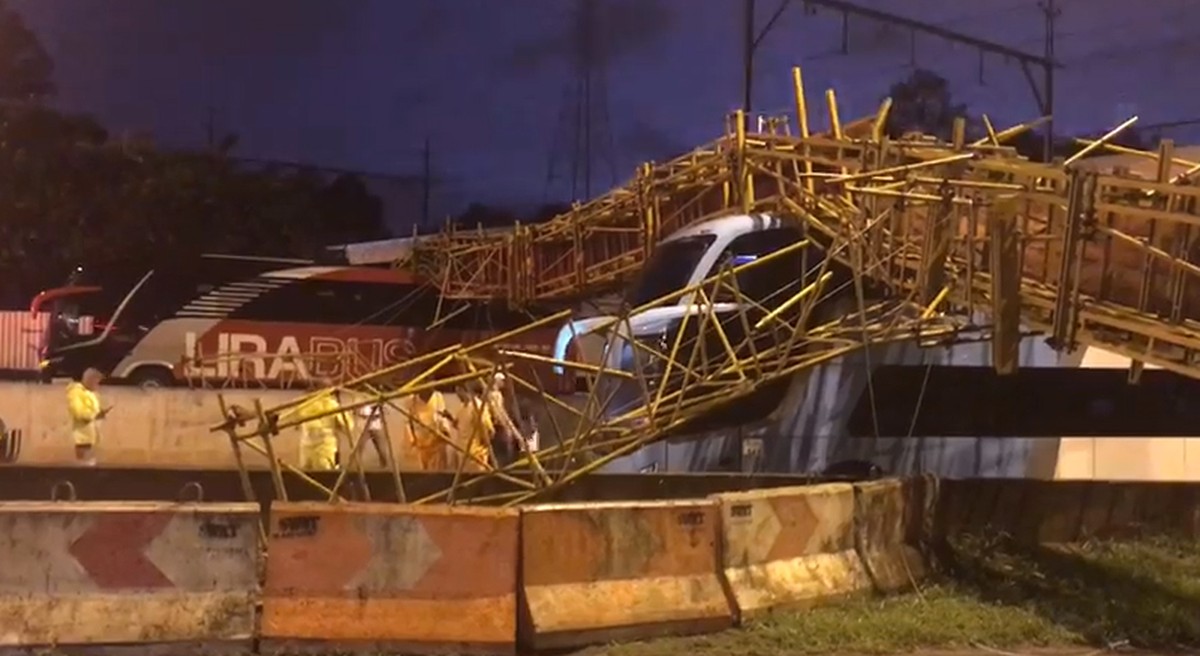 The City of Sоo Paulo's Urban Infrastructure and Works Secretariat will open a process Monday to determine responsibility for the catwalk crash at Marginal Tietet. The accident happened last Thursday (14th) and injured two people.

The structure fell on two passenger buses, a truck and two cars. Marginal traffic was released at 2am this Friday (15). The walkway was a structure to support the works of Ponte Pirituba-Lappa, a consortium formed by the EIT / Constant companies.

The collapse occurred at about 7pm on Thursday at Marginal Tietet on the Castello Branco highway, following the Hungarian Community Bridge and one of the access lanes on the Anhangara Highway in the north of Sao Paulo.

The temporary structure was part of the work to build the viaduct. 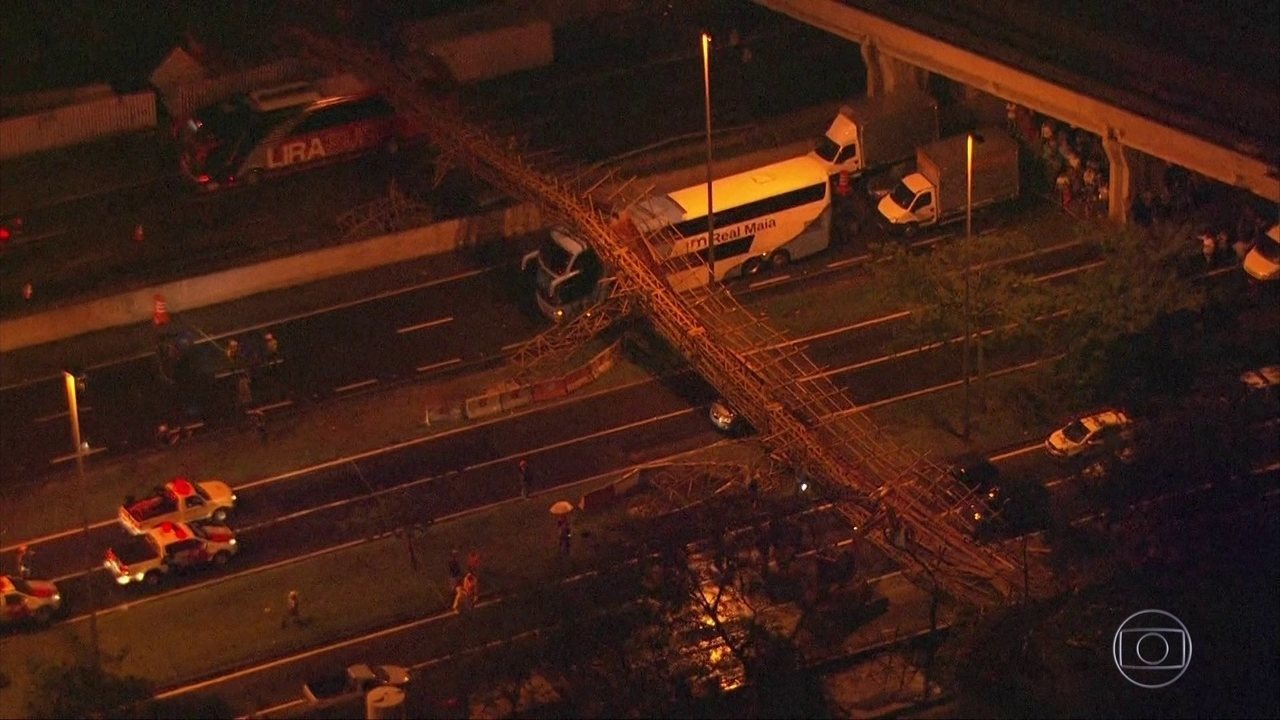