WHO adopts radiation technique to sterilize mosquitoes from dengue Dengue 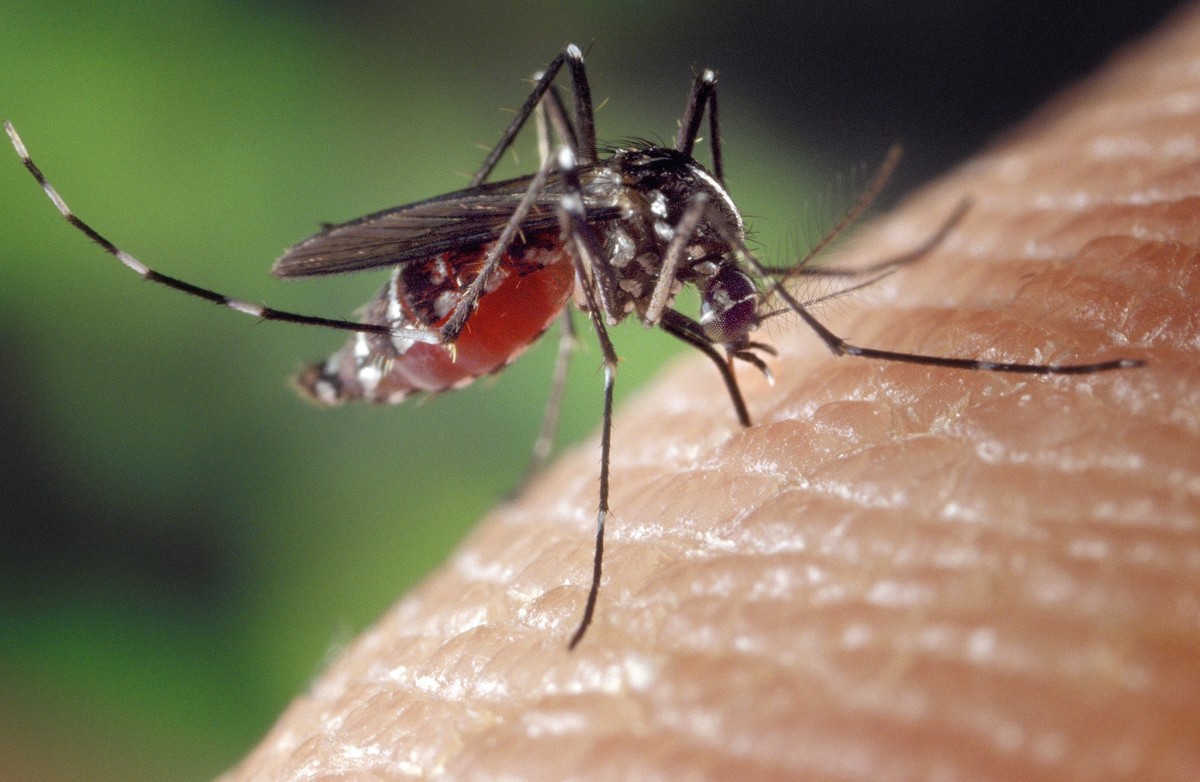 The World Health Organization (WHO) announced on Thursday (14) the adoption of a sterilization technique that uses mosquito-borne radiation that causes diseases such as dengue, zika and chikunga. The process is called "Sterile Insect Technique" (SIT).

The method involves collecting and releasing thousands of non-reproducing male mosquitoes. Relaxed in the wild, even if they hang out with women, they will be infertile and therefore have no offspring.

The idea is that over time, the population of Aedes ae Egypti mosquitoes may decline, especially in tropical countries most affected by disease. Mosquito bites are those that bite humans and animals and thereby transmit diseases.

The program is a WHO partnership with the Tropical Disease Research and Training Special Program (TDR), the International Atomic Energy Agency (IAEA) and the United Nations Food and Agriculture Organization (FAO).

The technique was developed by the United States Department of Agriculture (USAA), which aims to combat insects and pests that affect the agricultural sector. It is currently used in agriculture on six continents.

According to entomologist Jeremy Bauer of the FAO and IAEA Joint Division on Nuclear Techniques in Food and Agriculture, "the use of this technique in the agricultural sector over the past 60 years has proven to be a reliable and efficient method." 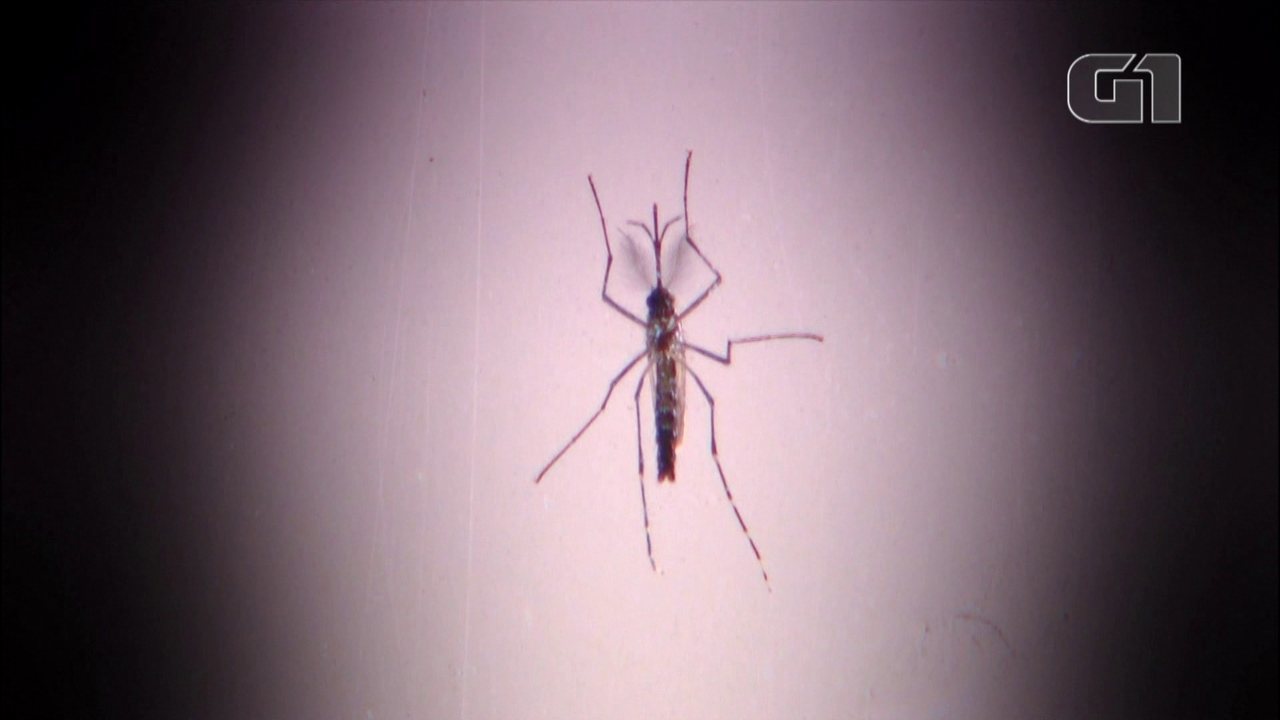 Ades Egypt, a dengue mosquito, is the most famous invasive species in Brazil.

In a press release, the WHO's chief scientist says half of the world faces dengue risks. "Despite our best efforts, this is not enough," says Somalia Swaminat. "We desperately need new approaches and this initiative is promising and exciting," he adds.

According to WHO, diseases transmitted by Ades, such as malaria, dengue, zika, cyclones and yellow fever, account for 17% of all infectious diseases that occur worldwide. That means they cause more than 700,000 deaths a year. 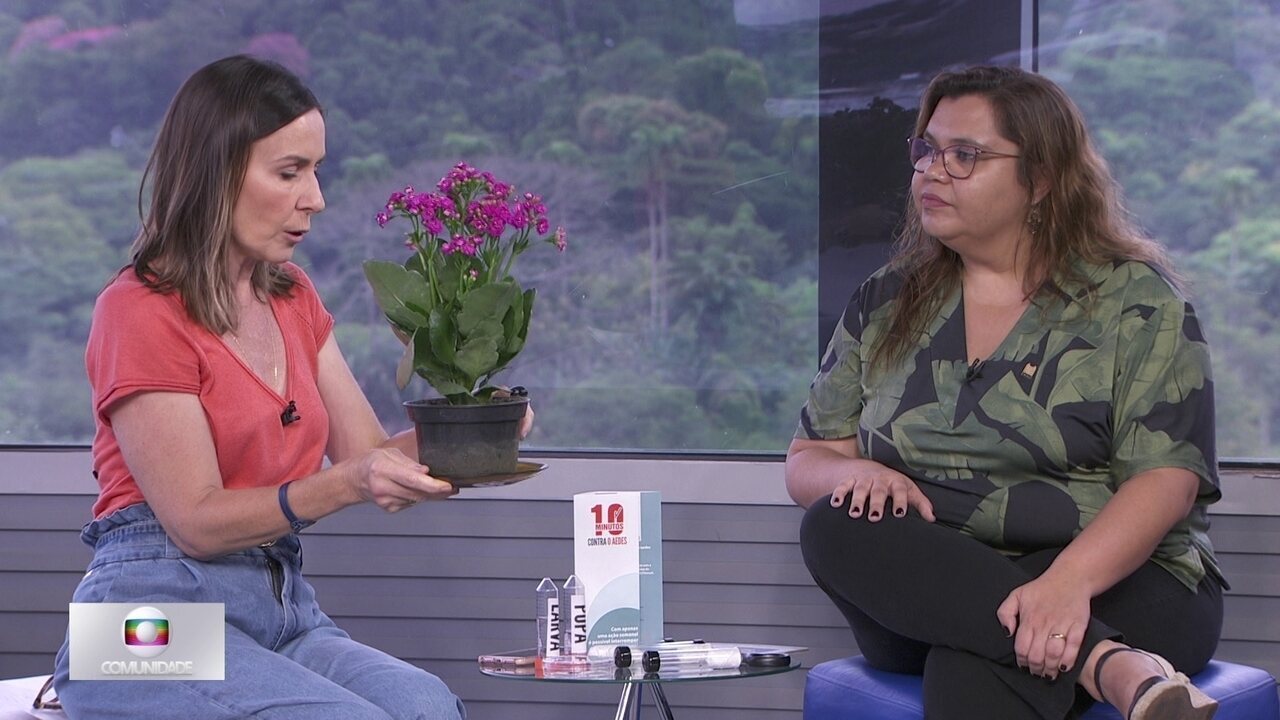 Learn how to fight Aedes aquaculture at home