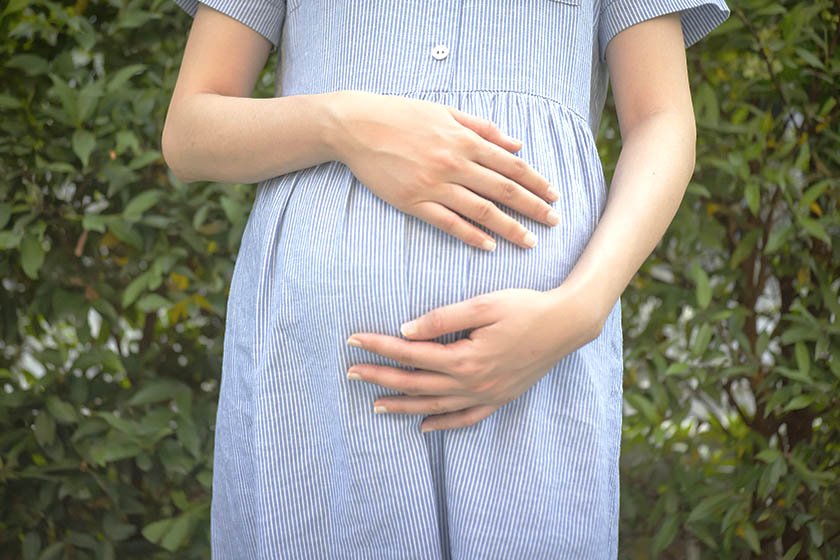 One woman is suing the London NHS for failing to disclose that her father had been diagnosed with Huntington's disease before she became pregnant. According to the BBC, the girl, identified only by the ABC initials, only discovered that she had a degenerative and incurable brain disorder gene four months after her daughter's birth, now nine years old. This means that the child has a 50% chance of developing the disease, just like her.

ABC's father shot and killed his mother in 2007. He was convicted of murder for reduced responsibility and held under the Mental Health Act. At the time, doctors only suspected he had Huntington's disease. When the diagnosis was confirmed in 2009 by St. George's Doctors NHS Trust, ABC's father made it clear he did not want his daughter to be informed.

The young woman would even tell him that she was pregnant, but he still refused to tell the truth, fearing she might commit suicide or have an abortion. In its defense, the NHS explained that the case would raise contradictory and confidentiality obligations with the patient. The case is being heard at the Royal Court in central London.

However, according to the BBC, the woman was only "accidentally" informed of her father's condition. She went through tests and then discovered that she had the Huntington gene, which means she would eventually develop the disease. She claims that the NHS was under an obligation to report her father's health condition because the medical staff who visited her also knew she was pregnant. About 8,500 people in the UK have Huntington's disease, and another 25,000 will develop it when they are older.

Fatal legacy
Huntington's disease (CD), also known as Huntington's Herb, is a rare hereditary condition in which brain nerve cells decompose over time, affecting motor, cognitive (thinking, judgment, memory) and psychiatric abilities. (mood, emotional balance, among others) of the patient. Huntington usually affects people at their peak – between 30 and 40 years – and patients die about 10 to 20 years after symptoms appear.

Children who have a CD-affected parent have a 50% chance of inheriting the altered gene and will develop the disease at some point in their lives. There is no cure, but medication, physiotherapy and psychotherapy can help control some symptoms.

The CD was named after George Huntington, an American physician who described the disease in 1872. The description was based on quotes from affected families in the village of East Hampton, Long Island, New York, where Huntington lived and worked. as a doctor. He was the first person to identify the hereditary pattern of the disease.