BRAZIL, SAO PAULO AND RIO – The government has formed a
strategy
to try
reduce interest
charged to consumers and businesses. According to the government leader in
Senate
, Fernando Bezara (MDB-PE),
Central Bank
in the coming days will announce a change to
overdraft fee
.

The next step would be to reduce the rates of
revolving credit card.
According to the parliamentarian, there is a clear direction for the government that
public banks
go ahead and reduce the price.

Work Package:
Including workers over 55 in the employment program would affect about $ 4 billion

On Monday, at
The Federal Reserve has lowered minimum overdraft rates
from 8.99% to 4.99% per month. Overdraft is one of the most expensive credit lines on the market. According to sources, the
Bank of Brazil
must follow the same path.

It's a reduction in line with a bank seeking equity and financing for people with less money. And that interest, at 4.99%, is still extremely high. We do not stop here – said Pedro Guimaranes, president of Kaisa.

Green and yellow program:
The MP is increasing bank opening hours and allowing branches to be opened on Saturday

Speaking on the podium, Bezera said Caixa's action was the first step in bringing consumer interest rates closer to Selic's 5% rate, the lowest level ever:

– I am sure that the initiative will be accompanied by other financial institutions, which are already feeling the signs of economic recovery.

Experts withdrew in parallel with Dilma Rousseff's government action, when interest rates on public banks were cut by decree. However, they believe there are important differences now, such as Selic's sharp decline and the scenario of controlled inflation and low growth. However, they estimate that the measure can serve as a stimulus for consumption.

– The level of 4.99% per month is still high and profitable, given that Selic should fall to 4.5% per year. The Caixa movement is reminiscent of the Dilma government, which used public banks to increase competition among private banks. In fact, they could have reduced the interest on overdraft a little more – said Higgio Augusto Sales, an economist specializing in the banking sector.

The new package has the potential to generate jobs, but it can be short-lived

For Fernando de Holonda Barbosa, of the Brazilian School of Economics and Finance at the Fethília Vargas Foundation (FGV / EPGE), the change cannot be compared to Dilma's government:

– The change Dilma made had no economic justification. Today we have a sub-inflation rate and a very high standby capacity – he said, adding that he believes Caixa's decision should affect other banks. 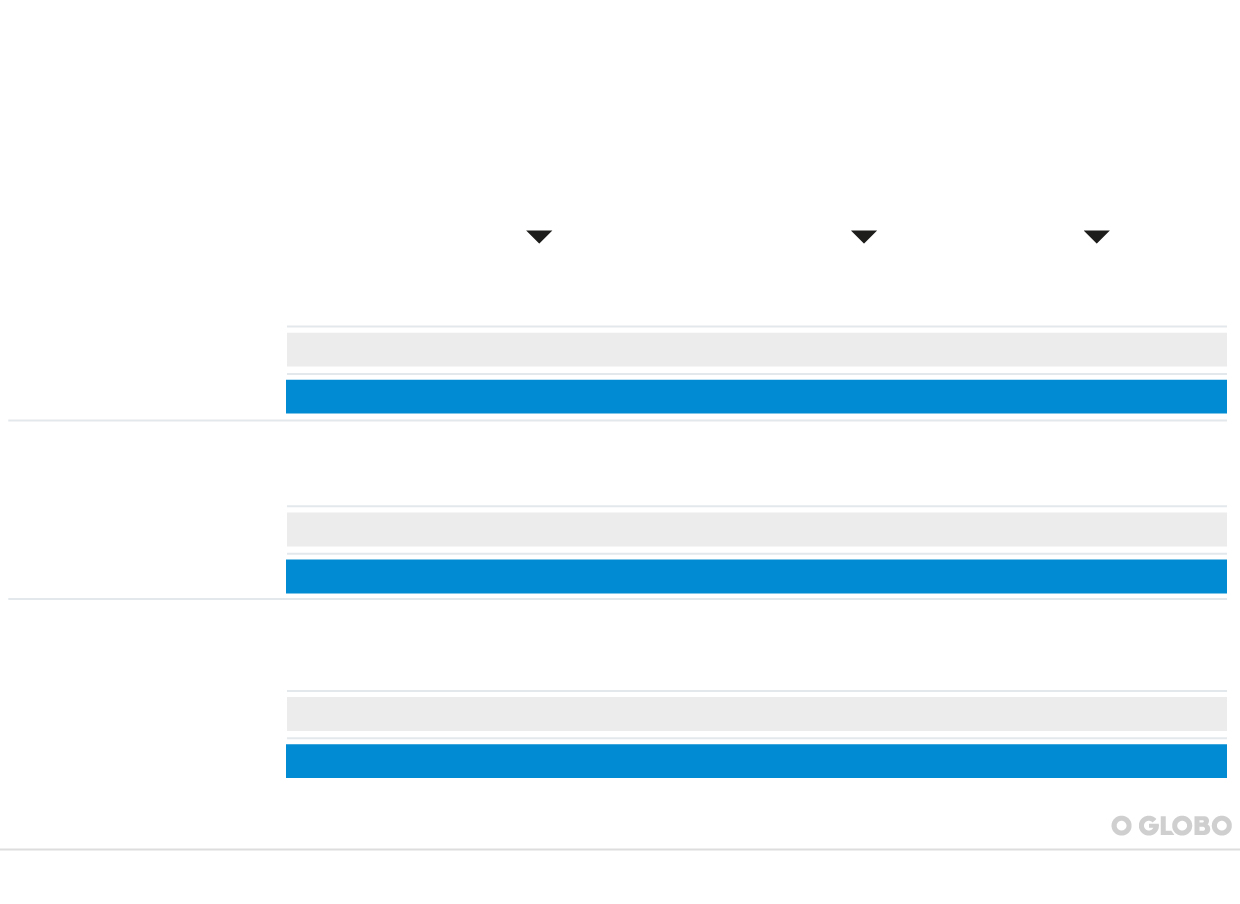 Philippe Pierce, Finance Coordinator at Ibemec MBA, adds that the structural decline in interest rates in the economy justifies the search for specific strategies for the Caixa public:

“Caixa is aggressive in the market. It may or may not have a political component, but the fact is that today the strategies it adopts do not endanger the balance sheet, as it did in Dilma's administration.

Plans to reduce overhead costs were outlined by GLOBE columnist Miriam Leito and Valor Economico. All customers will be charged for the limit on their account, but whoever uses it will pay a lower rate than the current limit of 12% per month or 307% per annum. In practice, banks may charge a monthly fee for clients who want access to the emergency border. According to Fernando Bezara, a differentiated tariff is currently underway, which will vary depending on the amount of the client's negative balance.

Labor mini reform
:
The green-yellow program changes the rules outside of youth employment

BC President Roberto Campos Neto already spoke about the law last week at a House Finance and Taxation Committee hearing. According to Campos Neto, today the poorest fund the benefits of the rich.

"In practice, those who have a high limit and never use it have this benefit because they fund those with a low limit and use it a lot," he said at the time.

Any tariff overrun application needs authorization from the National Monetary Council (CMS), for which it is a member of the Central Bank.

See:
The government has launched a new on-the-job training program for employees and the unemployed

The overdraft strategy is part of a broader package to reduce credit costs in the country. On another front, the monetary authority is preparing efforts to re-negotiate debt, as columnist Miriam Leito expected yesterday. In the opinion of a source from the Ministry of Economy, this action should contribute to boosting the expected effects with the withdrawal of CGTS accounts, the main bet of the economic team on boosting consumer spending in the end.

For Miguel Ribeiro de Oliveira, director of economic research at the National Association of Directors of Finance (ANEFAC), the high interest charged with overdrafting reflects a lack of competition in this line, which does not count on a dispute over physics or co-ops: