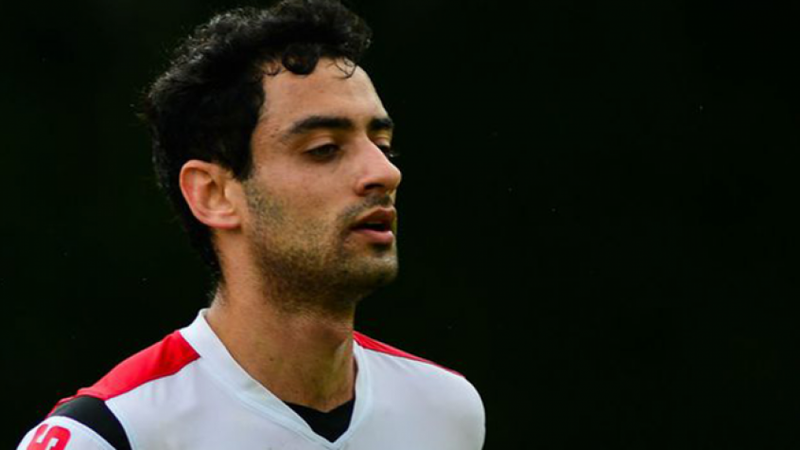 Eduardo Henrique da Silva was arrested on Wednesday in Foz do Iguaçu in the western part of Paraná. He is the cousin of Cristiane Brittes, wife of Edison Brittes, who admitted the crime

The case of Daniel's murder is slowly changing. On Wednesday, the civil police in Paraná arrested Eduardo Henrique da Silva, the fourth suspect in the killing of a detained athlete in Foz do Iguaçu, in the western region of Paraná. The order was issued by the First Criminal Court in São José dos Pinhais. The information comes from G1 / PR.

The reasons for the arrest of Edward Henrique were not disclosed, but according to Edison Brittes's reports obtained by the PRC, he took part in attacks on Daniel, but there is no confirmation.

She is the cousin of Cristiane Brittes, the wife of Edison Brittes, who eventually confessed to death and was at the birthday party of her family on her eighteenth birthday. He would also be in Edison's house and witnessed the crime of his 18-year-old daughter Allan, who, like his mother and father, is in pre-trial detention.

Edison Brittes confirmed that he killed Daniel and again claimed that he acted with passion. According to his version, his wife would scream for help, and when he reached the room, he saw Daniel trying to rape her, but the cries are being denied by other witnesses in the case.

The author admitted to the crime, even claimed that he took Daniel alive from inside the house, but he preferred to be silent when asked about the circumstances of the player's death.

The player's body was found in the rural area of ​​São José dos Pinhais with a few knife marks on the neck and an incision of the genitals.