Home / brazil / The Brazilian ADR index closed 1.8% on the historic day of the US stock market

The Brazilian ADR index closed 1.8% on the historic day of the US stock market 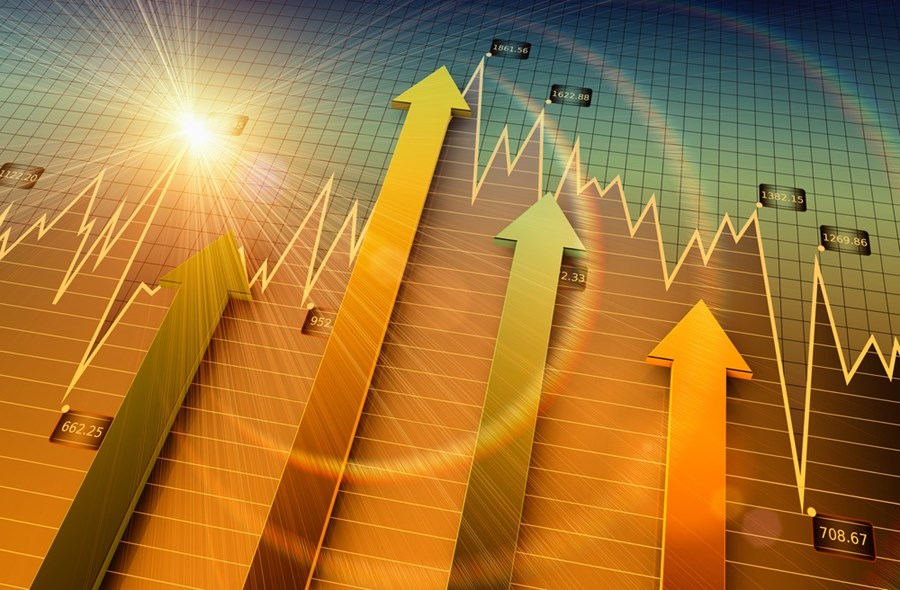 SAO PAULO – Brazil's leading ADR index (in practice, non-US stocks traded in New York) closed higher on Friday (15th) on the Stock Exchange (NYSE) after strong optimism in the US market, which cited the Dow Owens for the first time. in history it reaches the level of 28 thousand points.

The main one driver One of the markets was a speech by White House economic adviser Larry Kudlow that China and the United States are close to reaching a trade deal. Investor optimism was also driven by US retail sales, which rose 0.3% in October, after a 0.3% drop in the previous month. Economists' average expectation was for a 0.2% expansion, according to Bloomberg's consensus.

Today B3 is closed due to the Proclamation of the Republic holiday in Brazil, but the US exchange is working. It is important to monitor ADR's performance in international markets, as any move this Friday should reflect the opening of trading on Monday (18) to avoid a disagreement between stock prices traded in Brazil and the United States.

On the trade war, Kudlow said the talks are reaching a consensus, but President Donald Trump is not yet ready to sign the agreement. "Trump likes what he sees, but he is not ready to sign a Phase 1 commitment, we have not yet closed the deal," he warned.

Despite the good number of retail sales, not all indicators in the US performed well. The New York Federal Reserve's Empire State Index was below estimates, reading 2.9 points in November, against projections that it would reach 5 points.

Industrial production in the world's largest economy fell by 0.8% in October, the largest decline since May 2018. Wall Street was expecting a drop of 0.5%. Industrial capacity utilization dropped to 76.7% in October, the lowest level in more than two years.

Finally, on the radar, the White House today released a transcript of the April phone call between President Donald Trump and Ukrainian leader Volodymyr Zelensky, who has just won the election. The Democratic Party filed an impeachment case against Trump based on a conversation the president had with Zelensky on July 25 in which he reportedly asked the Ukrainian to investigate Democrat Biden.

In a transcript published Friday, Trump invited Zelenski to the White House and said they would have a lot to talk about. The conversation lasted 16 minutes.

Yesterday was a day of gains on the stock market, thanks to positive data from the Brazilian economy and the denial of news that China does not accept fixed value imports of US agricultural products to end the trade war. Ibizapa rose 0.47% to 106,556 points, with a trading volume of $ 18 billion.

Do you want to invest in ZERO brokerage in the stock market? Click here and open your Delete Account now!