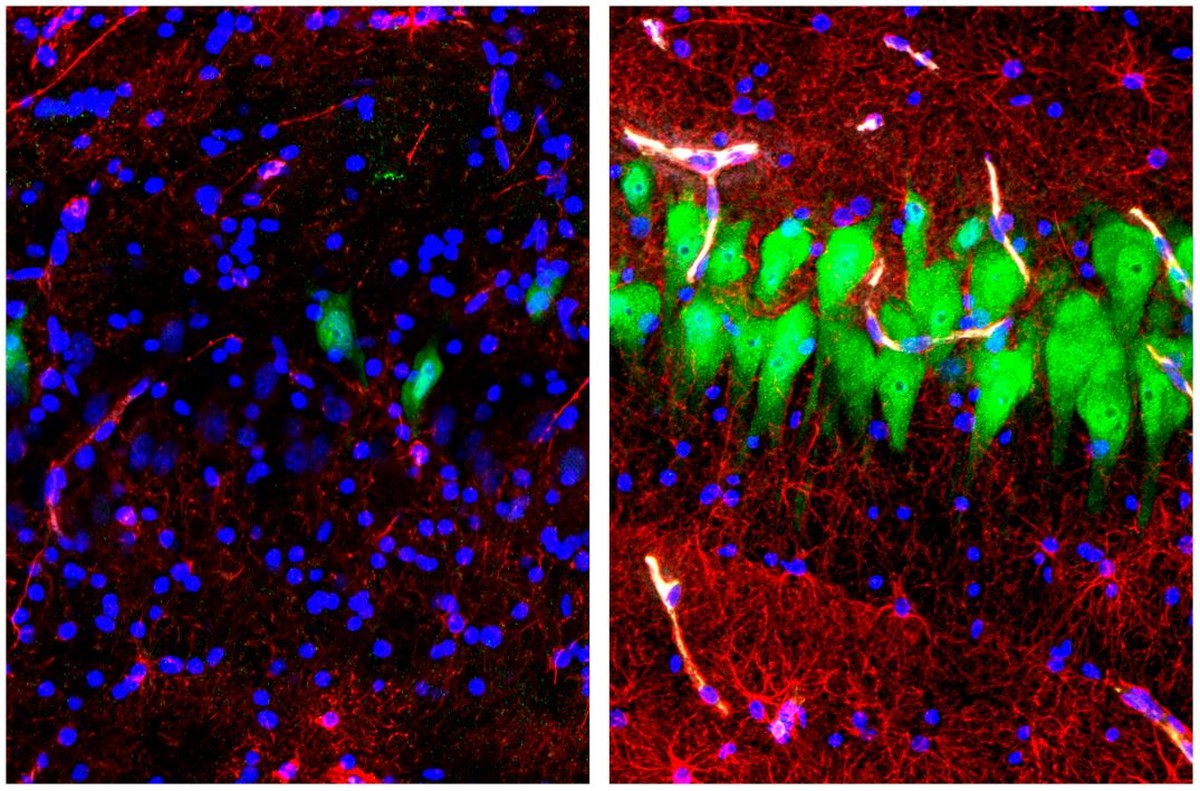 Scientists have succeeded in restoring certain cellular activities in the brain of pigs that have already died four hours ago. However, a study published Wednesday in the Nature magazine suggests that there is "no electrical activity that would mean a phenomenon of awareness or perception."

According to researcher Nenad Sestan of Yale Medical School, it was not the brain that experienced life.

"They are not living brains, but the brain whose cells are active," said Nenad Sestan-Yale

However, the work revealed a surprising degree of elasticity in the cells in the brain that already lost the supply of blood and oxygen. "Death of cells in the brain occurs over a longer period of time than we previously thought," said Sestan.

However, according to Sestan, the work shows that "we underestimate the ability of the brain to regain cellularity."

The research used 32 drainage pigs that had been killed in a food slaughterhouse. Then, the brain was taken to the laboratory and placed in a device called BrainEx. Scientists water some of the brain for six hours by replacing blood. This fluid is designed to oxygenate the tissues and protect them against degradation caused by blood flow disorders.

The results were surprising: reduced destruction of brain cells, preservation of circulatory functions, and even restoration of synaptic activity (electrical or chemical signals in the contact zone between neurons).

The brain did not show large-scale electrical activities on a large scale, suggesting that they could be aware. But the return of consciousness was not the purpose of the study, which sought to examine whether certain functions could be restored several hours after death.

After six hours of injection of artificial blood, scientists found that some individual brain cells keep details that are considered crucial to their structure, while untreated brain cells have already been degraded seriously.

In the next phase of the study, scientists removed the neurons from the treated brains and subjected them to electrical stimuli. According to them, these cells respond in a way that points to sustainability.

In addition, by studying artificial blood before injecting into the brain, and after circulating, scientists found evidence that brain cells absorbed sugar and oxygen from the blood, as well as producing carbon dioxide, a signal that they actually work.

Another result obtained in the study was that the blood vessels in the treated brains reacted to drugs that expanded the vessels.

Researchers say that such research can lead to new treatments for the treatment of stroke or other medical conditions, as well as to offer a new way to study the brain and how drugs affect it.

According to them, there is currently no plan to try to repeat the same technique in human brains.

The research was funded primarily by the National Institutes of Health of the United States.

Can the brain continue normal functions after death?

According to Sestan, researchers have not done the study for this purpose, and they do not know if they can restore normal brain functions if they decide to try.

Study co-author Stephen Latham of Yale University noted that if this type of awareness emerged in experiments, scientists would use anesthesia and low temperatures to wipe it off, despite stopping the experiment. According to Latham, there is no ethical consensus good enough to carry out such experiments on a conscious brain.

The next step in the research is to determine if scientists can retain brain functions that have been observed for more than six hours of treatment. To this end, Latham explains that it is necessary to use technology as a research tool.

The results had repercussions in the scientific community. Christoph Koch, president of the Allen Brain Scientific Institute in Seattle, did not take part in the study, but said he was surprised by the results, especially since they were obtained with a big animal.

"This kind of technology can help to increase our knowledge of how people return to the land of the living," he said, citing examples of drug overdose or a catastrophic event that reduces oxygen from the brain to one person to another. an hour or two. But, unlike the experiment in pigs, any treatment in this sense will not be done by removing the brain from the human body.

Working with pigs also enters what Koch calls a minefield of ethics. First, it can question the already widely accepted definition of death as irreversible loss of brain function.

This is because irreversibility "depends on the state of technology and, as this research shows, is continually progressing."

Secondly, the experiment paves the way for one day to try the same with the human brain.

If future experiments can restore major electrical activity, will this show consciousness? "[O cérebro] will you experience confusion, disappointment, pain, or agony? "He asked, stating that it would be unacceptable even in the brain of the animal.

The magazine "Nature" also published comments from two professionals working in the field of bioethics. Stewart Yangner and Insoo Hyun from Cleveland Medical School West Medical Center said that if such work leads to improved methods for brain resuscitation, it can complicate decisions about when organs are allowed to be transplanted.