Randolfe: "Not everything that comes from the plateau should be rejected" 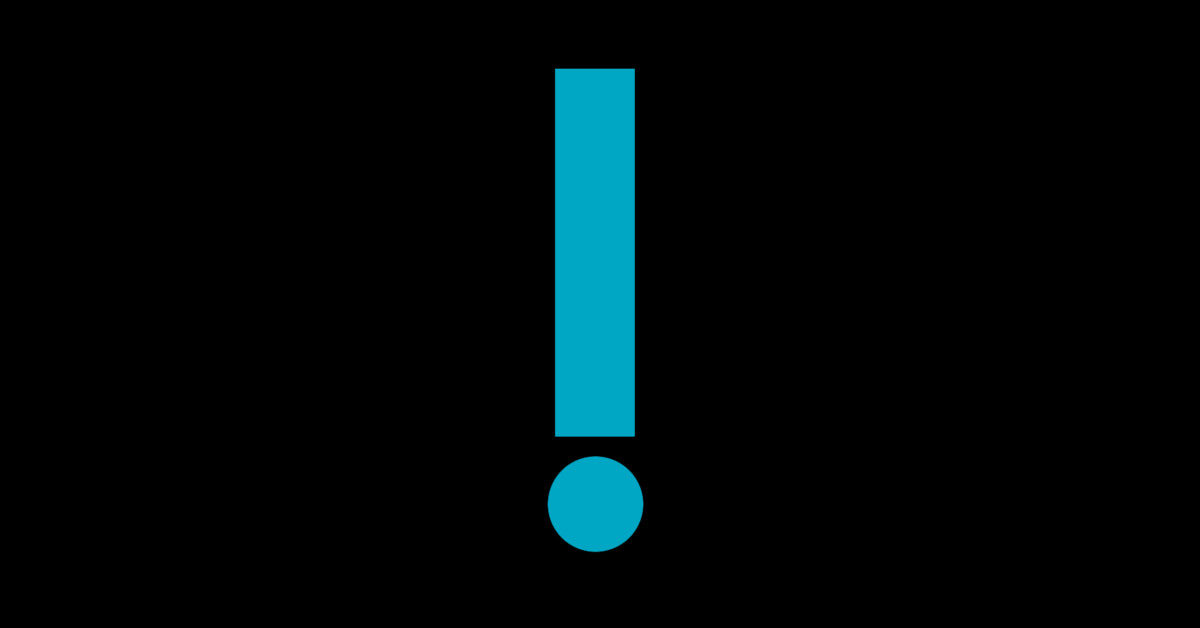 Senator Randolfe Rodrigues told Epok that he saw possible links between his opposition and the future government.

As an example, he provided anti-corruption measures and a stance against adjusting the remuneration of STF ministers.

"I have a clear stance towards the future government, I am part of the opposition bloc, but we will not oppose" the worse it is, the better. "Not everything that comes from the Planalto Palace should be rejected. I am not a person who believes that a democratic state ruled out the choice of the electorate [Jair] Bolsonaro. I did not vote for him, but he is the president of all Brazilians. I hope he has this awareness. "